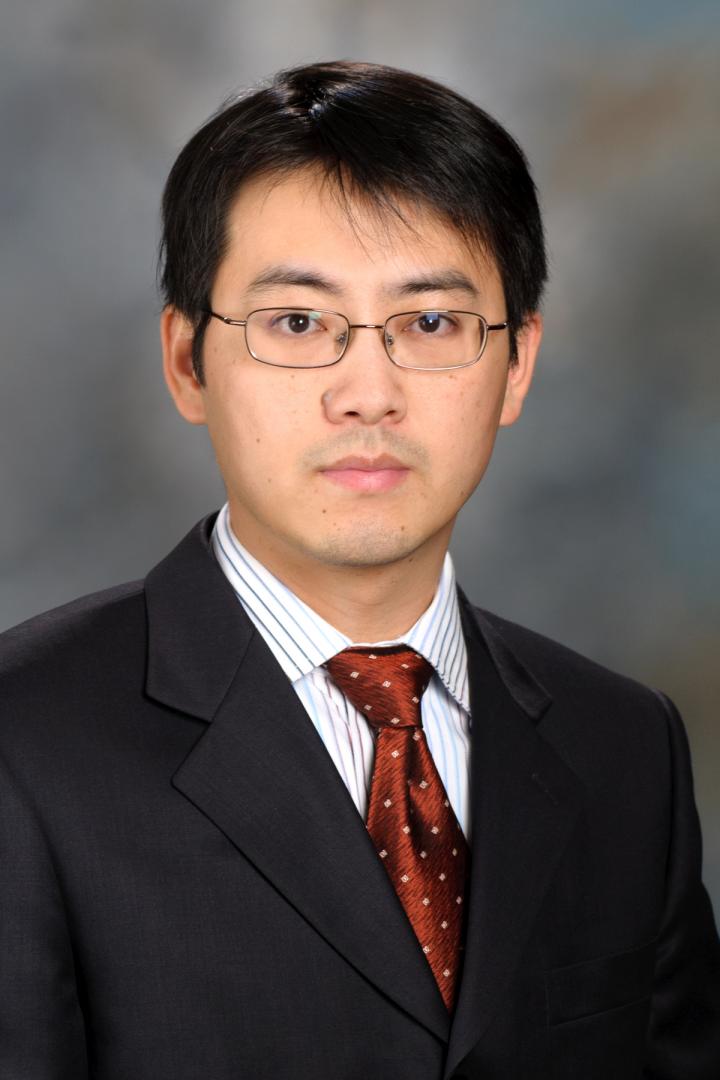 Astronauts survive in space by wearing high-tech space suits. But how do brain cancer cells thrive when they migrate to inhospitable sites within the brain? A study at The University of Texas (UT) MD Anderson Cancer Center suggests that their survival may be due to deficiency of a tumor suppressor gene called quaking (QKI), a potential new target for therapies. Findings from the study, led by Jian Hu (photo), Ph.D., Assistant Professor of the Department of Cancer Biology, were published online on November 14, 2016 in Nature Genetics. The article is titled “Qki Deficiency Maintains Stemness of Glioma Stem Cells In Suboptimal Environment by Downregulating Endolysosomal Degradation.” "Cancer stem cells require 'niches' to remain viable, but it is unclear how they survive in an environment outside of these niches both within the same tissues or during invasion to other organs," said Dr. Hu. "We discovered that QKI is a major regulator of these cancer stem cells in glioblastoma, the deadliest type of brain tumor. Evidence is emerging that some brain cancer cells called glioma stem cells possess an inexhaustible ability to self-renew and produce tumors that resemble the features of original tumors," said Dr. Hu. Self-renewal is a unique feature of all stem cells that creates identical "daughter" stem cells. To maintain this ability, the stem cells must be in a suitable environment providing them proper cellular cues. Dr. Hu's team knew that glioma stem cells thrived when they reside in certain niches, such as structures called subventricular zone, due to their ability to self-renew. "However, left unanswered is how glioma stem cells still manage to maintain this 'stemness' when they invade and migrate from their niches to other areas where optimal niches are less likely to be available," said Dr. Hu.
Login Or Register To Read Full Story
Login Register