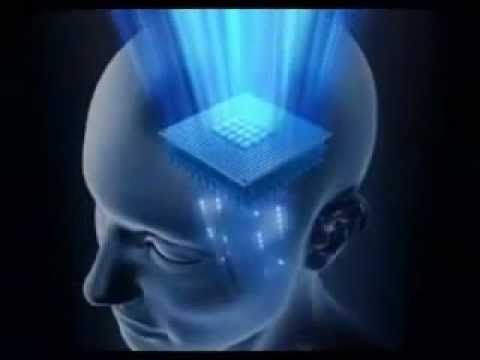 Individuals with five neurodevelopmental disorders -- autism spectrum disorder (ASDs), obsessive-compulsive disorder (OCD), Tourette syndrome, dyslexia, and Specific Language Impairment (SLI) -- appear to compensate for dysfunction by relying on a single powerful and nimble system in the brain known as declarative memory. This hypothesis, currently being proposed by a Georgetown University Medical Center neuroscientist, is based on decades of research. It is published online and will be in the April issue of Neuroscience and Biobehavioral Reviews. The proposed compensation allows individuals with autism to learn scripts for navigating social situations; helps people with obsessive-compulsive disorder or Tourette syndrome to control tics and compulsions; and provides strategies to overcome reading and language difficulties in those diagnosed with dyslexia, autism, or Specific Language Impairment, a developmental disorder of language. "There are multiple learning and memory systems in the brain, but declarative memory is the superstar," says Michael Ullman, Ph.D., Professor of Neuroscience at Georgetown and Director of the school’s Brain and Language Laboratory. He explains that declarative memory can learn explicitly (consciously), as well as implicitly (non-consciously).
Login Or Register To Read Full Story
Login Register