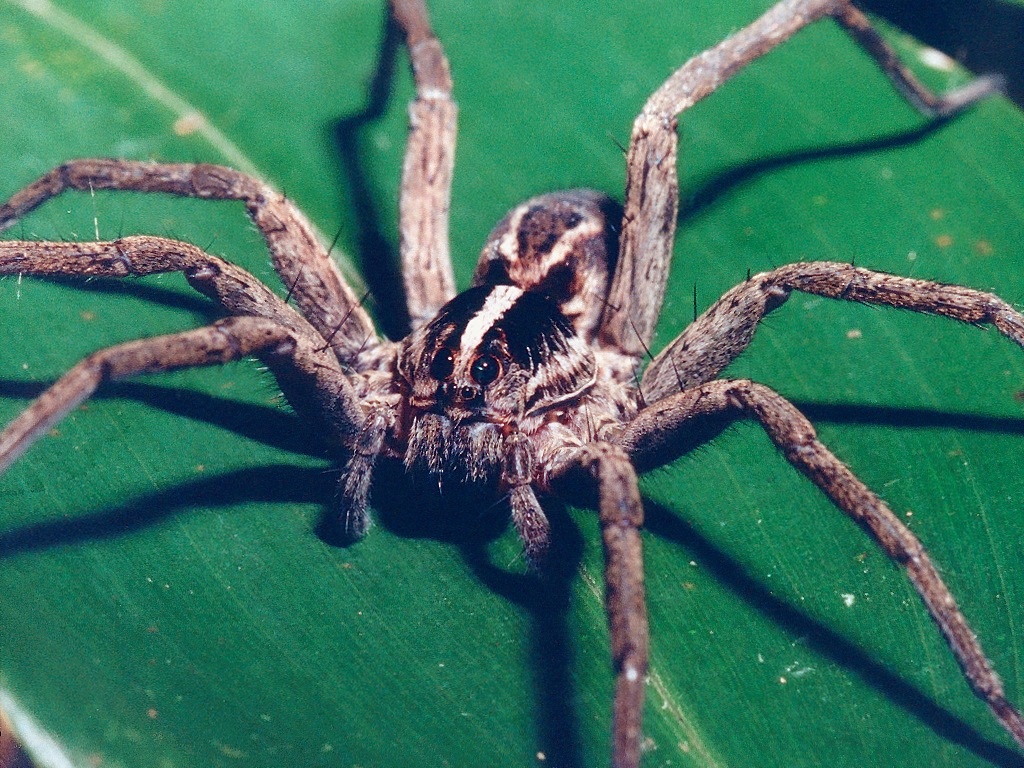 New research shows that crickets, which abandon their eggs before they hatch, can warn their unborn offspring about potential predator threats, such as spiders. Scientists placed pregnant crickets into enclosures containing a wolf spider. The spiders' fangs were covered with wax so that the spiders could stalk the crickets, but couldn't kill them. After the crickets laid their eggs, the researchers then compared the behavior of those offspring to offspring whose mothers hadn't been exposed to spiders. The differences were significant. When placed into a terrarium with a hungry wolf spider, the crickets born of spider-exposed mothers were more likely to seek shelter and stay there. They stayed hidden 113 percent longer—and as a result had higher survival rates—than offspring from mothers that hadn't been exposed to spiders. Another experiment showed that the "forewarned" crickets were more likely to freeze when they encountered spider silk or feces—a behavior that could prevent them from being detected by a nearby spider. The results suggest that "the transfer of information from mother to offspring about predation risk, in the absence of any parental care, may be more common than one might think," said Dr. Jonathan Storm, a co-author of the study. This research was carried out by Dr. Storm, now of the University of South Carolina-Spartanburg, and Dr. Steven Lima of Indiana State University. The study was published in the March 2010 issue of American Naturalist. [Press release] [American Naturalist abstract]
Login Or Register To Read Full Story
Login Register