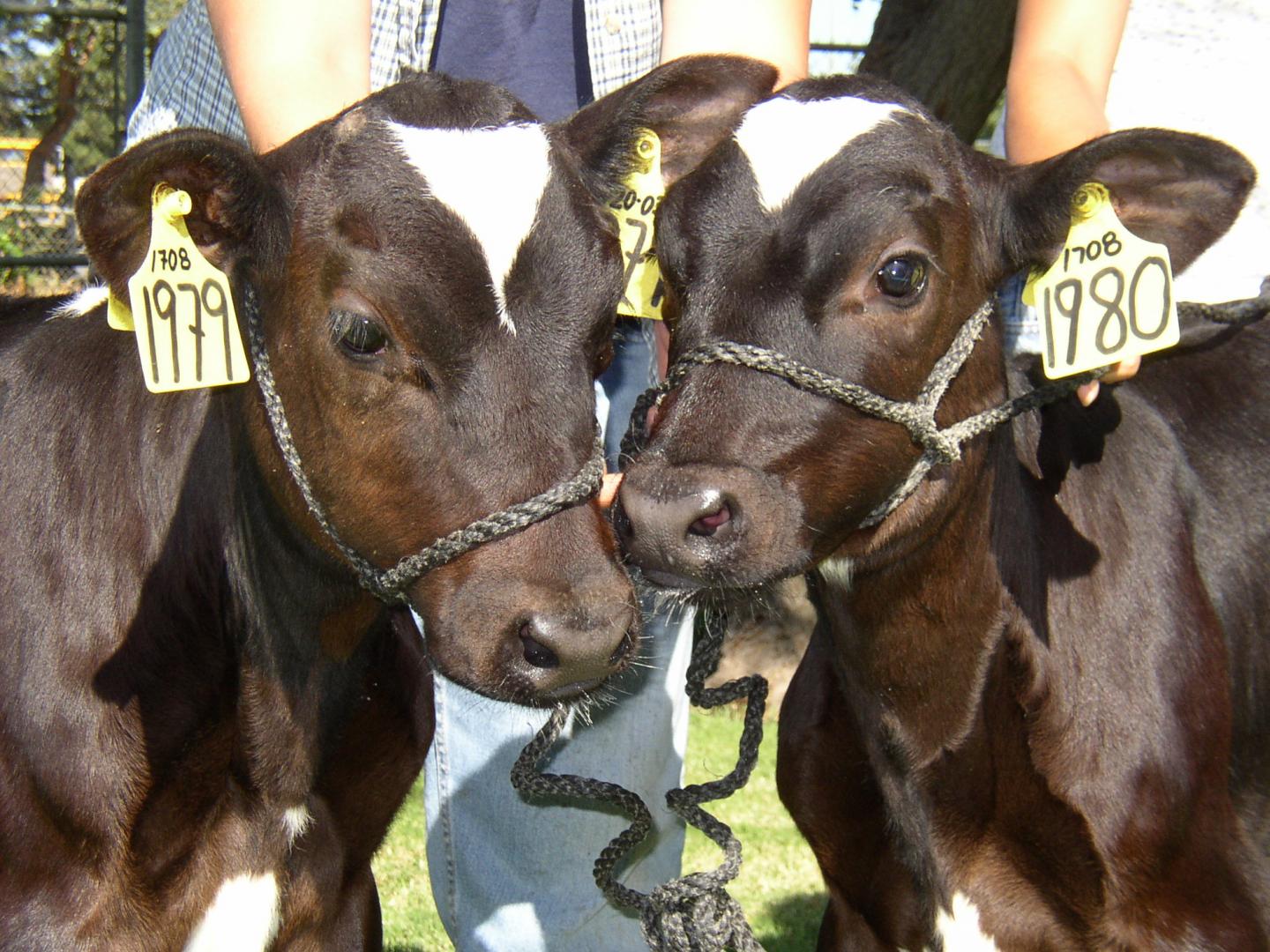 It has been 20 years since Dolly the sheep was successfully cloned in Scotland, but cloning mammals remains a challenge. A new study by researchers from the U.S. and France of gene expression in developing clones now shows why most cloned embryos likely fail. Dolly was cloned using the technique of "somatic cell nuclear transfer," when a nucleus from an adult cell is transferred into unfertilized egg that has had its nucleus removed, and is then shocked with electricity to start cell growth. Embryos are then transferred to recipient mothers who carry the clones to birth. Cloning cattle is an agriculturally important technology and can be used to study mammalian development, but the success rate remains low, with typically fewer than 10 percent of the cloned animals surviving to birth. The majority of losses are due to embryonic death, a failure during the implantation process, or the development of a defective placenta. In a study published online on December 8, 2016 in PNAS, Harris Lewin, Ph.D., Professor in the UC Davis Department of Evolution and Ecology, and colleagues in France and the U.S. used RNA sequencing to look at gene expression in cloned cows during implantation in order to get a better understanding of the molecular mechanisms that lead to a high rate of pregnancy failure for clones. The study is the culmination of 12 years of collaboration and combines the French team's expertise in cloning and reproductive biology with the U.S. team's expertise in functional genomics. The PNAS article is titled “Massive Dysregulation of Genes Involved in Cell Signaling and Placental Development in Cloned Cattle Conceptus and Maternal Endometrium.” "Our work tackled fundamental questions relating to the cloning process," said Dr. Lewin.
Login Or Register To Read Full Story
Login Register