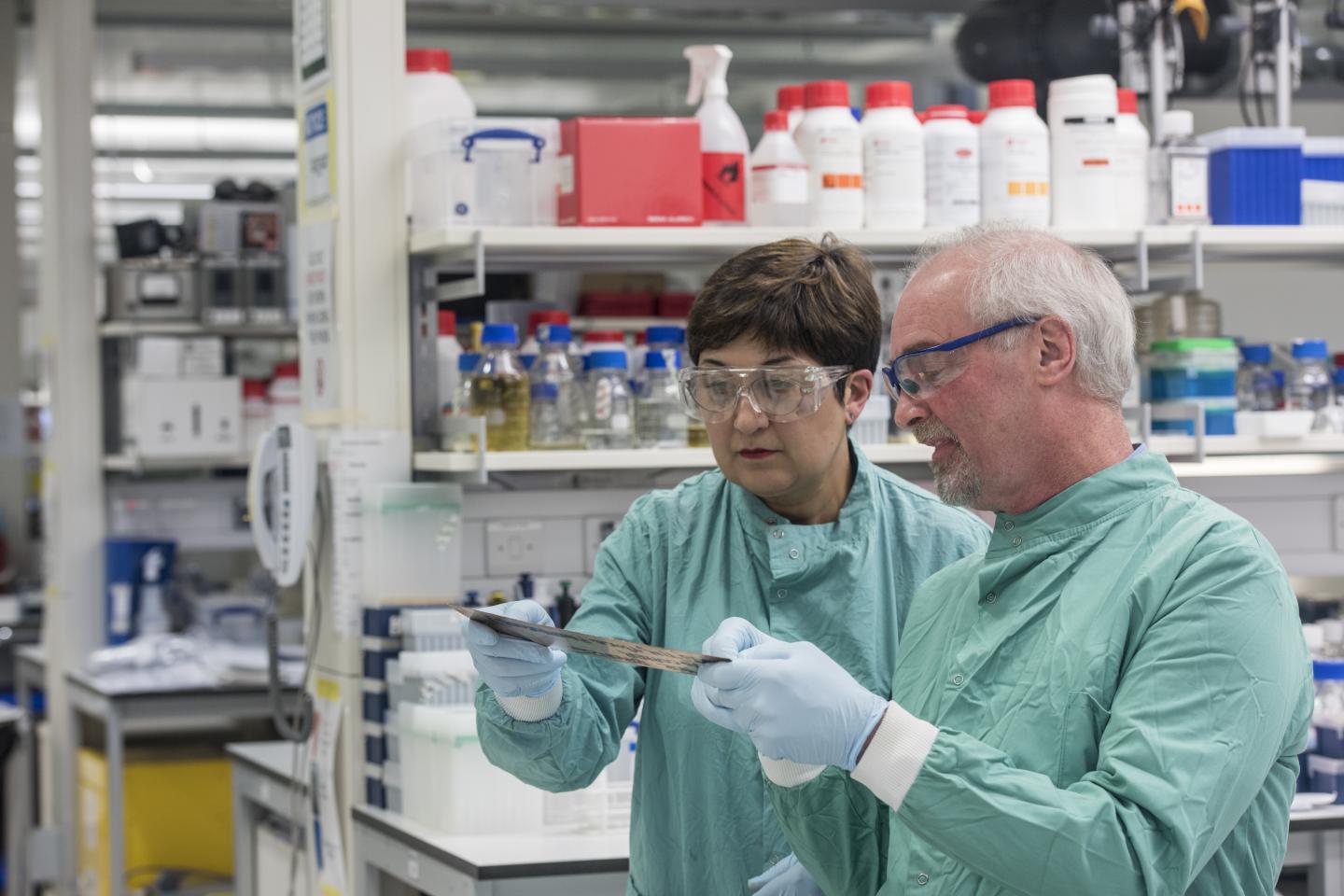 New research from the University of Southampton (UK) shows that copper can destroy MRSA that is spread by touching and fingertip contamination of surfaces. Frequently-touched surfaces in busy areas - such as hospitals, transport hubs, and public buildings - are at high risk of community-acquired and healthcare-associated infections (HCAIs) caused by methicillin-resistant Staphylococcus aureus (MRSA) and methicillin-sensitive Staphylococcus aureus (MSSA). Bacteria deposited on a surface by one person touching it, or via contaminated body fluids, can be picked up by subsequent users and spread to other surfaces, potentially causing thousands of infections worldwide. There were over 800 cases of MRSA and almost 10,000 cases of MSSA reported by English NHS acute Trusts between April 1, 2014 and March 31, 2015. In previous University of Southampton studies, simulated “droplet contamination” of MRSA - representing a sneeze or a splash - showed it was rapidly killed on copper and copper alloy surfaces. However, contamination of surfaces often occurs via fingertips, drying rapidly and potentially being overlooked by cleaning regimens, unlike visible droplets. Dr. Sarah Warnes (at left in photo), lead author of the new research, explains: "Our latest research shows that in simulated fingertip contamination of surfaces with millions of MRSA or MSSA, the cells can remain alive for long periods on non-antimicrobial surfaces - such as stainless steel - but are killed even more rapidly than droplet contamination on copper and copper alloys.
Login Or Register To Read Full Story
Login Register