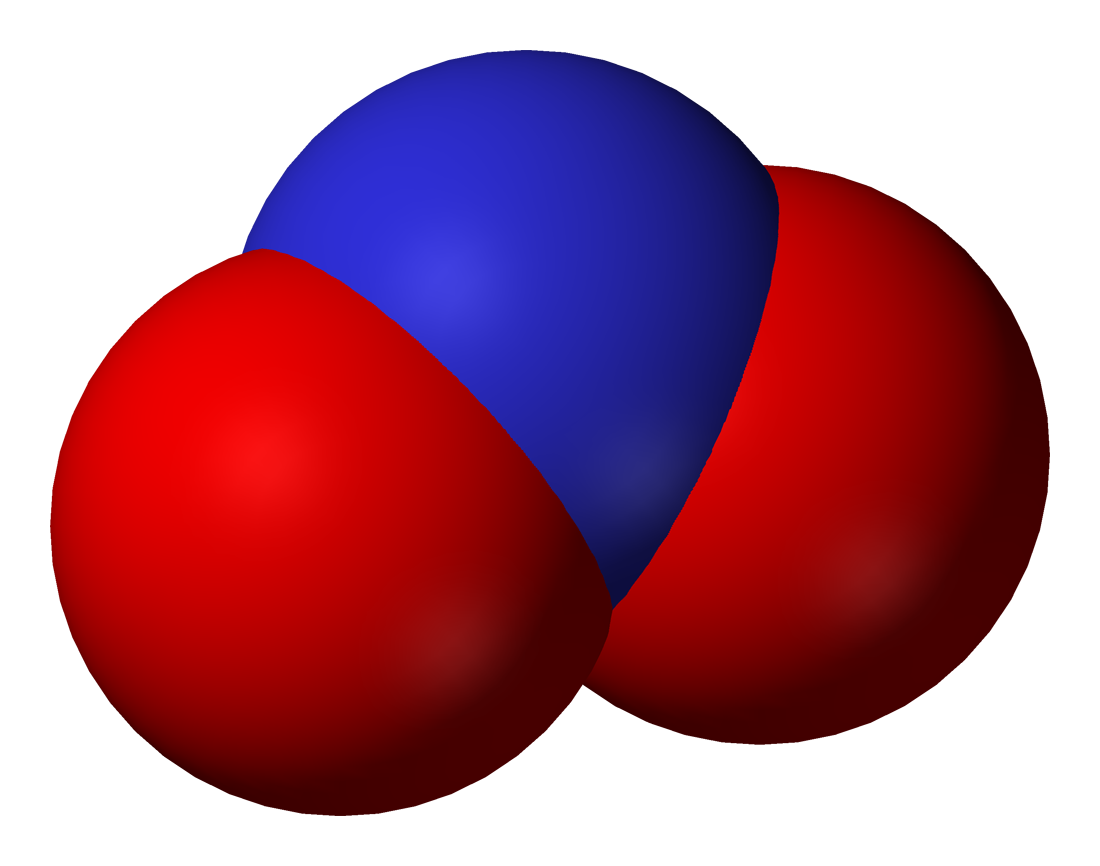 Understanding how nitrite can improve conditions such as hypertension, heart attack, and stroke has been the object of worldwide research studies. New research from Wake Forest University has potentially moved the science one step closer to this goal. In a paper published online on December 3, 2014 in the Journal of Biological Chemistry, senior co-author Dr. Daniel Kim-Shapiro, professor of physics at Wake Forest, and others, show that deoxygenated hemoglobin is indeed responsible for triggering the conversion of nitrite to nitric oxide, a process that affects blood flow and clotting. “We have shown that conversion of nitrite to nitric oxide by deoxygenated hemoglobin in red blood cells reduces platelet activation,” Dr. Kim-Shapiro said. “This action has implications in treatments to reduce clotting in pathological conditions including sickle cell disease and stroke.” In 2003, Dr. Kim-Shapiro collaborated with Dr. Mark Gladwin, now at the University of Pittsburgh, who led a study that showed that nitrite (which is also used to cure processed meats), is not biologically inert as had been previously thought, but can be converted to the important signaling molecule nitric oxide (NO), and thereby increase blood flow. At that time, the researchers hypothesized that the conversion of nitrite to NO was due to a reaction with deoxygenated hemoglobin in red blood cells. The main goal of the latest research, Dr. Kim-Shapiro said, was to determinehow red blood cells perform these important signaling functions that lead to increased blood flow. The researchers used several biophysical techniques to measure NO production from nitrite and red blood cells and examined the mechanism of NO production.
Login Or Register To Read Full Story
Login Register