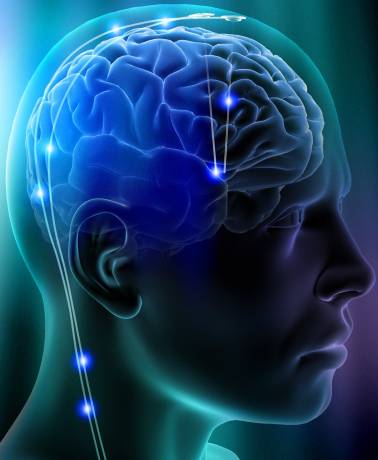 Antidepressants are commonly prescribed for the treatment of depression, but many individuals do not experience symptom relief from treatment. The National Institute of Mental Health's STAR*D study, the largest and longest study ever conducted to evaluate depression treatment, found that only approximately one-third of patients responded within their initial medication trial and approximately one-third of patients did not have an adequate clinical response after being treated with several different medications. Thus, identifying predictors of antidepressant response could help to guide the treatment of this disorder. A new study, published online on December 12, 2012 in Biological Psychiatry and printed in the April 1, 2013 issue of that journal, now shares progress in identifying genomic predictors of antidepressant response. Many previous studies have searched for genetic markers that may predict antidepressant response, but have done so despite not knowing the contribution of genetic factors. Dr. Katherine Tansey of the Institute of Psychiatry at King's College London and colleagues resolved to answer that question. "Our study quantified, for the first time, how much is response to antidepressant medication influenced by an individual's genetic make-up," said Dr. Tansey. To perform this work, the researchers estimated the magnitude of the influence of common genetic variants on antidepressant response using a sample of 2,799 antidepressant-treated subjects with major depressive disorder and genome-wide genotyping data. They found that genetic variants explain 42% of individual differences, and therefore, significantly influence antidepressant response. "While we know that there are no genetic markers with strong effect, this means that there are many genetic markers involved.
Login Or Register To Read Full Story
Login Register