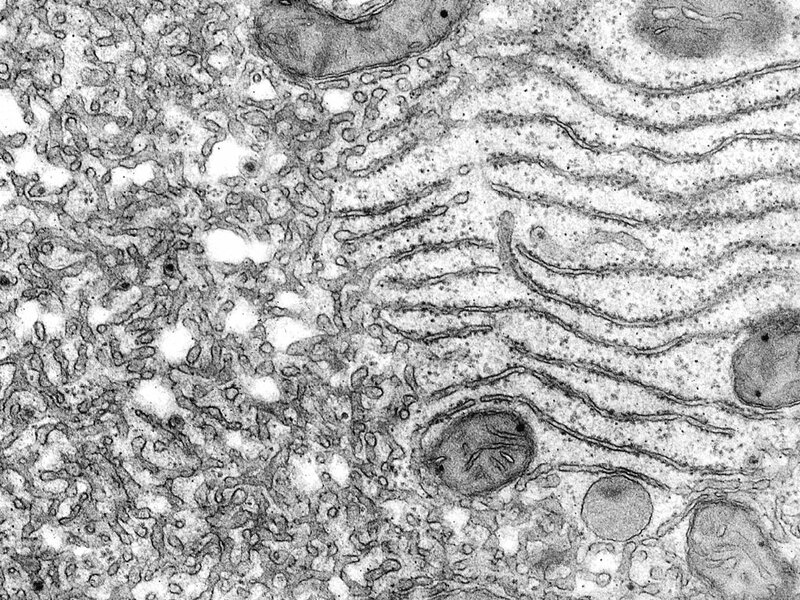 The cell's response to unfolded or misfolded proteins could be a cause, rather than a consequence, of metabolic disorders, report researchers at the Medical University of South Carolina (MUSC) in an article published online on September 4, 2017 in Nature Structural & Molecular Biology. The researchers identified a little-known molecule as the trigger for this response. The article is titled “CNPY2 Is a Key Initiator of the PERK–CHOP Pathway of the Unfolded Protein Response.” There are links between protein-folding problems at the cellular level and a range of metabolic disorders, though it is unclear if those problems are causes or manifestations of such disorders. This study provides evidence that problems with protein folding contribute to certain metabolic disorders, according to Zihai Li, MD, PhD, Chair of the Department of Microbiology and Immunology at the MUSC Hollings Cancer Center and principal investigator on the project. Feng Hong, MD, PhD, in the Department of Microbiology and Immunology, is lead author on the paper. "The unfolded protein response in the cell plays important roles in aging and in many diseases, such as cancer, diabetes, and neurodegenerative disease," says Dr. Li. "Our study has uncovered a novel mechanism that triggers this response."
Login Or Register To Read Full Story
Login Register