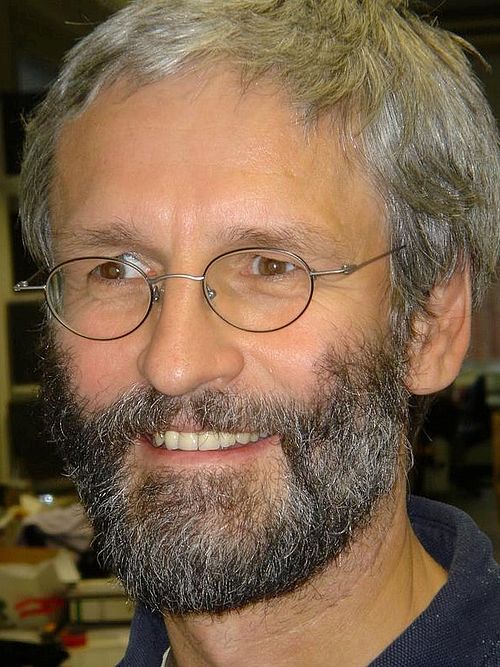 A mutation in the CLCN6 gene (also called CIC-6, for the protein it codes for) is associated with a novel, particularly severe neurodegenerative disorder. Scientists from the Leibniz-Forschungsinstitut für Molekulare Pharmakologie (FMP) and the Max Delbrück Center für Molekulare Medizin (MDC), together with an international team of researchers, have now analyzed the effect of a point mutation that was found in three unrelated affected children. CLCN6 is one of nine members of the CLCN gene family of chloride channels and chloride/proton exchangers and, apart from CLNC-3, was the only one that could not yet be associated with any human disease. The results have just been published online on November 19, 2020 in the American Journal of Human Genetics. The article is titled “A Recurrent Gain-of-Function Mutation in CLCN6, Encoding the ClC-6 Cl−/H+-Exchanger, Causes Early-Onset Neurodegeneration.” The term "lysosomal storage disease" summarizes a number of genetically determined metabolic diseases that are due to incorrect or insufficient function of lysosomes. These cellular organelles are important both for "cellular waste disposal" and for the regulation of cellular metabolism. If lysosomal function is compromised, substances that normally would be degraded may accumulate in the affected cells. This may impair their function and may eventually lead to cell death. In the central nervous system, which is often affected because adult neurons are unable to regenerate, this can lead to neurodegeneration.
Login Or Register To Read Full Story
Login Register