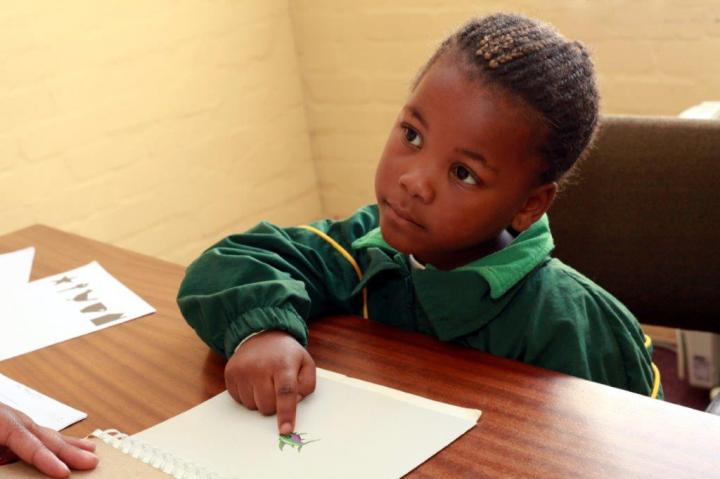 A child's genetic make-up can play a large, hidden role in the success of efforts to maximize his or her development, South African research suggests. The study, published online on February 28, 2017 in PLoS Medicine and supported by the Government of Canada through Grand Challenges Canada's Saving Brains program, sheds new light on why some children benefit more than others from interventions, and raises complex questions about psychosocial intervention programs in the future. The open-access article is titled “Serotonin Transporter Gene (SLC6A4) Polymorphism and Susceptibility to a Home-Visiting Maternal-Infant Attachment Intervention Delivered by Community Health Workers in South Africa: Reanalysis of a Randomized Controlled Trial.” In a study led by Professor Mark Tomlinson of Stellenbosch University in South Africa, the study followed-up on an intervention implemented between 1999 and 2003, in which expectant mothers underwent mentoring to improve attachment with their children -- attachment being a measure of a child's psychological security, and predictive of future wellbeing. In the original study, a control group of roughly equal size was composed of expectant mothers who did not receive mentoring. The original study concluded that the intervention had a small-to-moderate effect on mother-child attachment, evaluated once the children reached 18 months of age. The follow-up study, conducted thirteen years after the intervention, re-examined the original attachment results and revealed something surprising: the intervention had in fact worked well for toddlers who had a particular genetic characteristic.
Login Or Register To Read Full Story
Login Register