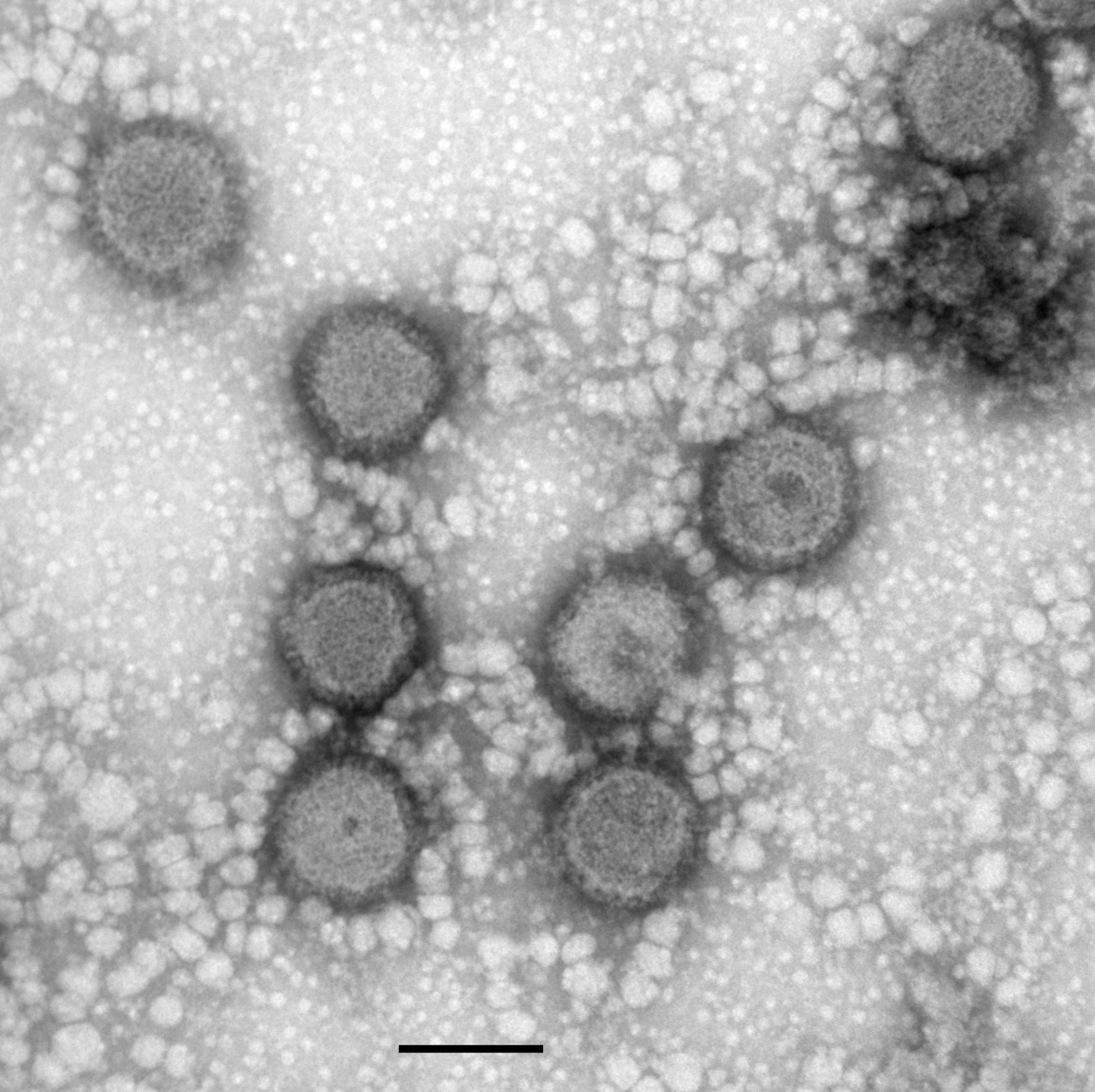 A group of drugs already in everyday use to treat psychosis or depression may also be used to defeat deadly and emerging viruses, according to new research led by scientists at the University of Leeds in the UK. Researchers found that common drugs in everyday use were successful in preventing a particular virus from infecting cells, by blocking the ion channels that regulate potassium levels in those cells. Ion channels normally control the balance of chemicals such as potassium, calcium and sodium within our cells. The virus the research focused on was in the Bunyavirus family, which includes lethal human pathogens such as Hantaviruses and Crimean-Congo haemorrhagic fever virus (CCHFV), a widespread disease that is becoming more prevalent in Mediterranean countries and endemic in Africa, the Middle Eas,t and some Asian countries, where outbreaks can kill up to four out of 10 people who contract it. They found that drugs that inhibit potassium ion channels were effective against Bunyamwera virus, which is a model for all of the bunyaviruses. Adding drugs that specifically block the ion channels that regulate potassium levels blocked the ability of all of the bunyaviruses tested to infect cells, but did not have any effect on unrelated viruses. The viruses tested included Hazara virus, used as a model for CCHFV, and Schmallenberg virus, which causes deformities and neurological defects in unborn lambs and calves. The common drugs used in the research included the anti-psychotic haloperidol, the anti-depressant fluoxetine, and a local anaesthetic, bupivacaine.
Login Or Register To Read Full Story
Login Register