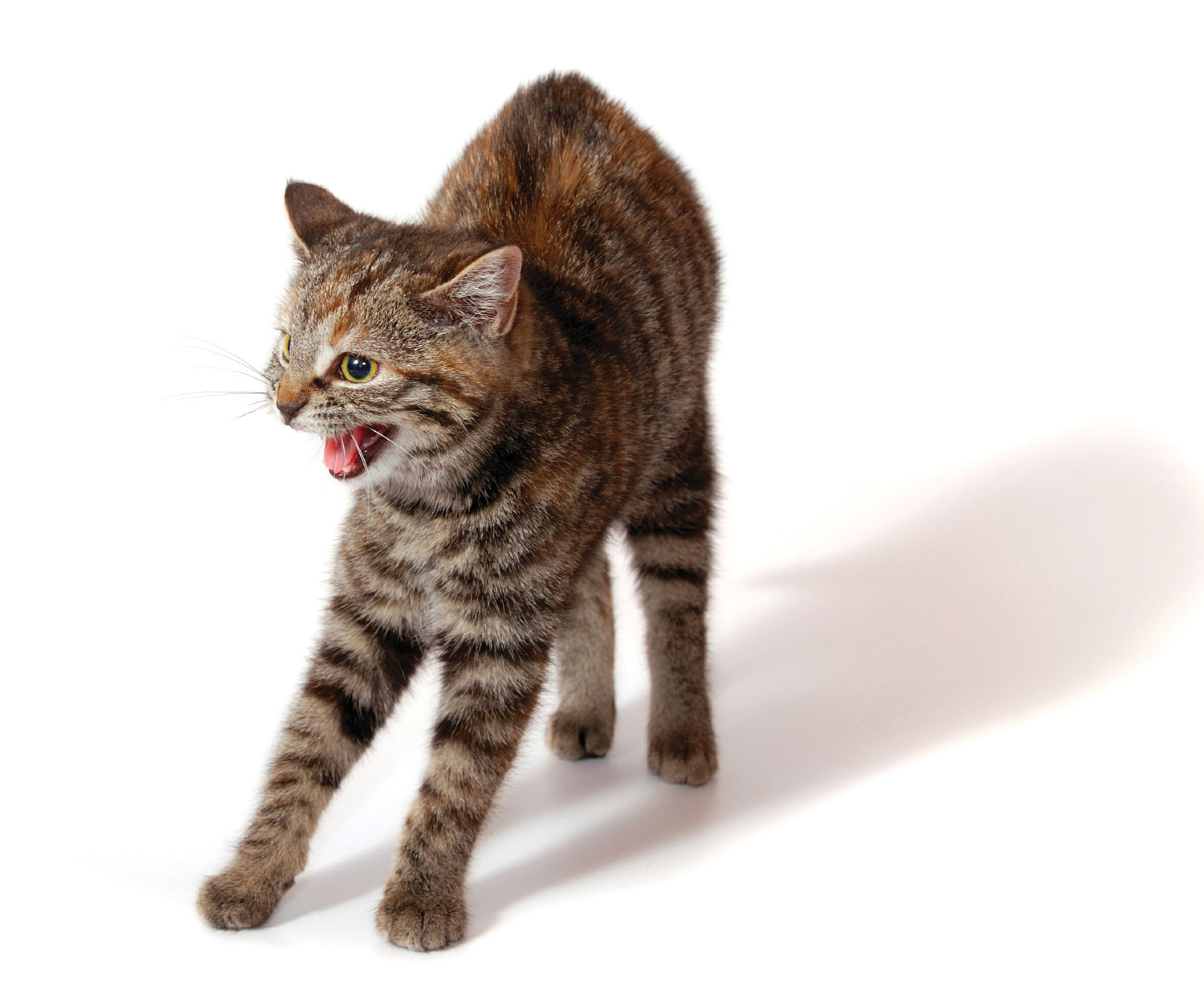 Epilepsy arises when the brain is temporarily swamped by uncoordinated signals from nerve cells. Research at the Vetmeduni Vienna has now uncovered a cause of a particular type of epilepsy in cats. Surprisingly, an incorrectly channelled immune response seems to be responsible for the condition, which closely resembles a form of epilepsy in humans. The work is published in the January/February 2013 issue of the Journal of Veterinary Internal Medicine. There is something sinister about epilepsy: the disease affects the very core of our being, our brain. Epileptic attacks can lead to seizures throughout the body or in parts of it. Clouding of consciousness or memory lapses are also possible. The causes are still only partially understood, but in some cases brain tumors, infections, inflammations of the brain, or metabolic diseases have been implicated. Epilepsy is not confined to humans and many animals also suffer from it. Together with partners in Oxford and Budapest, Dr. Akos Pakozdy and his colleagues at the University of Veterinary Medicine, Vienna, have managed to identify the cause of a certain form of epilepsy in cats, in which the cat’s own immune system attacks particular proteins in the cell membranes of nerve cells. The symptoms include twitching facial muscles, a fixed stare, chewing motions, and heavy dribbling. Based on their clinical experience, the researchers believe that this form of epilepsy is fairly widespread in cats. Interestingly, a highly similar type of epilepsy occurs in humans: an inflammation in the brain, known as limbic encephalitis, leads to epileptic seizures that generally manifest themselves in the arm and the facial muscles on only one side of the body. Dr.
Login Or Register To Read Full Story
Login Register