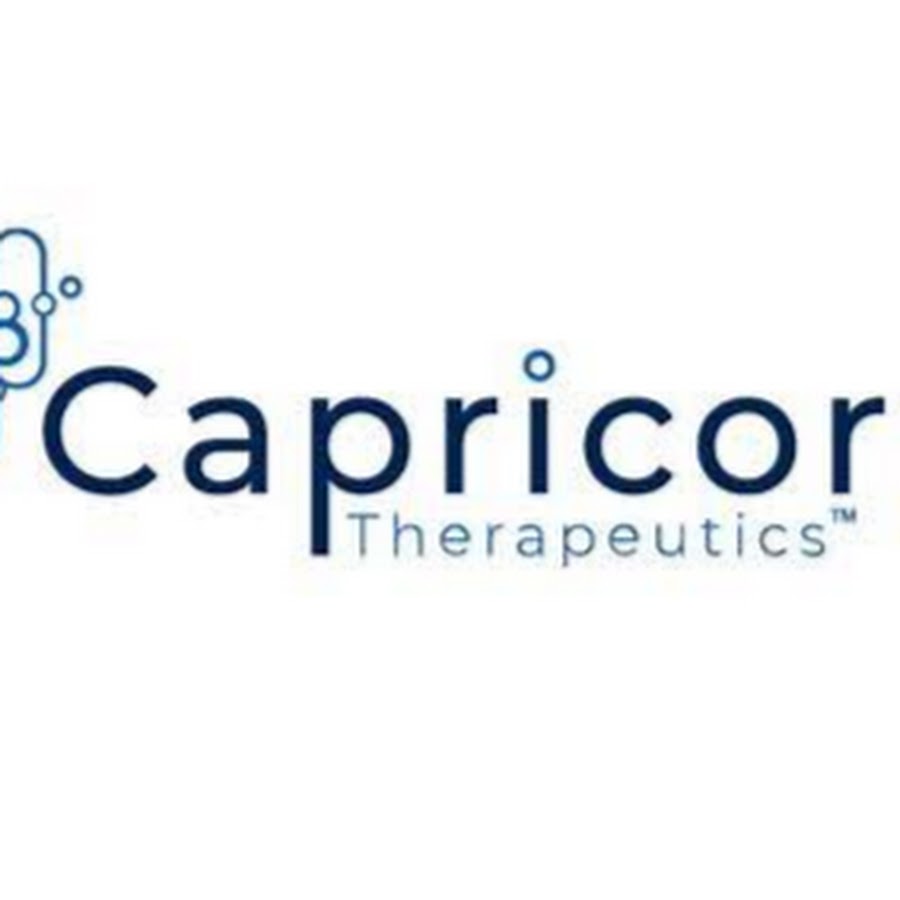 On December 13, 2017, Capricor Therapeutics (NASDAQ: CAPR) announced that the U.S. Patent and Trademark Office has issued U.S. Patent 9,828,603, which includes composition of matter claims covering cardiosphere-derived cell exosomes. This patent, entitled "Exosomes and Micro-ribonucleic Acids for Tissue Regeneration," is expected to run until at least 2033. Exosomes are nano-sized, membrane-enclosed vesicles that are secreted by cells and contain bioactive molecules, including proteins, RNAs, and microRNAs. They act as messengers to regulate cellular function. Their size, ease of crossing cell membranes, and ability to communicate in native cellular language makes them an exciting class of potential therapeutic agents. CAP-2003 comprises exosomes isolated from the company's proprietary cardiosphere-derived cells and is being developed as a potential next-generation therapeutic for diseases of fibrosis and inflammation. "The issuance of this patent is an important milestone as Capricor plans to extend the scope of its clinical programs to the development of CAP-2003, which has demonstrated the ability to profoundly modulate the immune response, decrease inflammation, and stimulate cell growth in a variety of disease models," said Linda Marbán, PhD, Capricor's President and CEO. "Capricor plans to initially develop CAP-2003 for hypoplastic left heart syndrome, a congenital heart defect that affects about 960 newborns in the U.S. each year and is associated with high rates of mortality and heart failure secondary to the condition.
Login Or Register To Read Full Story
Login Register