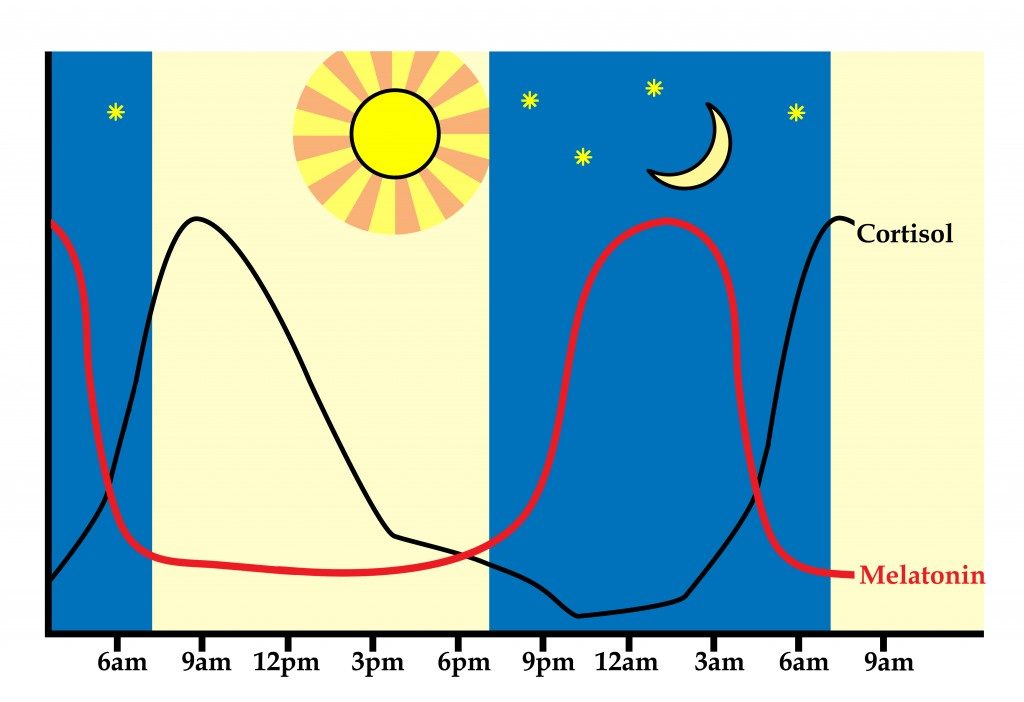 Tumor cells use the unfolded protein response to alter circadian rhythm, which contributes to more tumor growth, Hollings Cancer Center researchers at the Medical University of South Carolina (MUSC) have found. A key part of the circadian clock opposes this process, according to a paper published online on December 11, 2017 in Nature Cell Biology. The article is titled “A PERK–miR-211 Axis Suppresses Circadian Regulators and Protein Synthesis to Promote Cancer Cell Survival.” For tumors to grow and spread, cancer cells must make larger than normal amounts of nucleic acids and protein, so they can replicate themselves. Yet, in both normal and cancer cells that increase their synthesis of protein, a small percent of those proteins do not fold properly. When that happens, the cell activates its unfolded protein response (UPR), which slows down the making of new proteins while the misfolded proteins are refolded. Eventually, the buildup of misfolded proteins becomes toxic and leads to cell death. However, cancer cells have learned to use the UPR to slow protein synthesis when needed, in order to handle the backlog of misfolded proteins. This helps them survive in conditions that would kill normal cells. This pattern of adaptation is often seen in tumor cells, according to J. Alan Diehl, PhD, the SmartState Endowed Chair in Lipidomics, Pathobiology, and Therapy at the MUSC Hollings Cancer Center and senior researcher on the project. "What a tumor cell is doing is taking a pathway that's already in the cell and using it to its advantage," said Dr. Diehl. Yet it was not clear exactly how cancer cells were able to use UPR activity to influence circadian rhythm. Dr.
Login Or Register To Read Full Story
Login Register