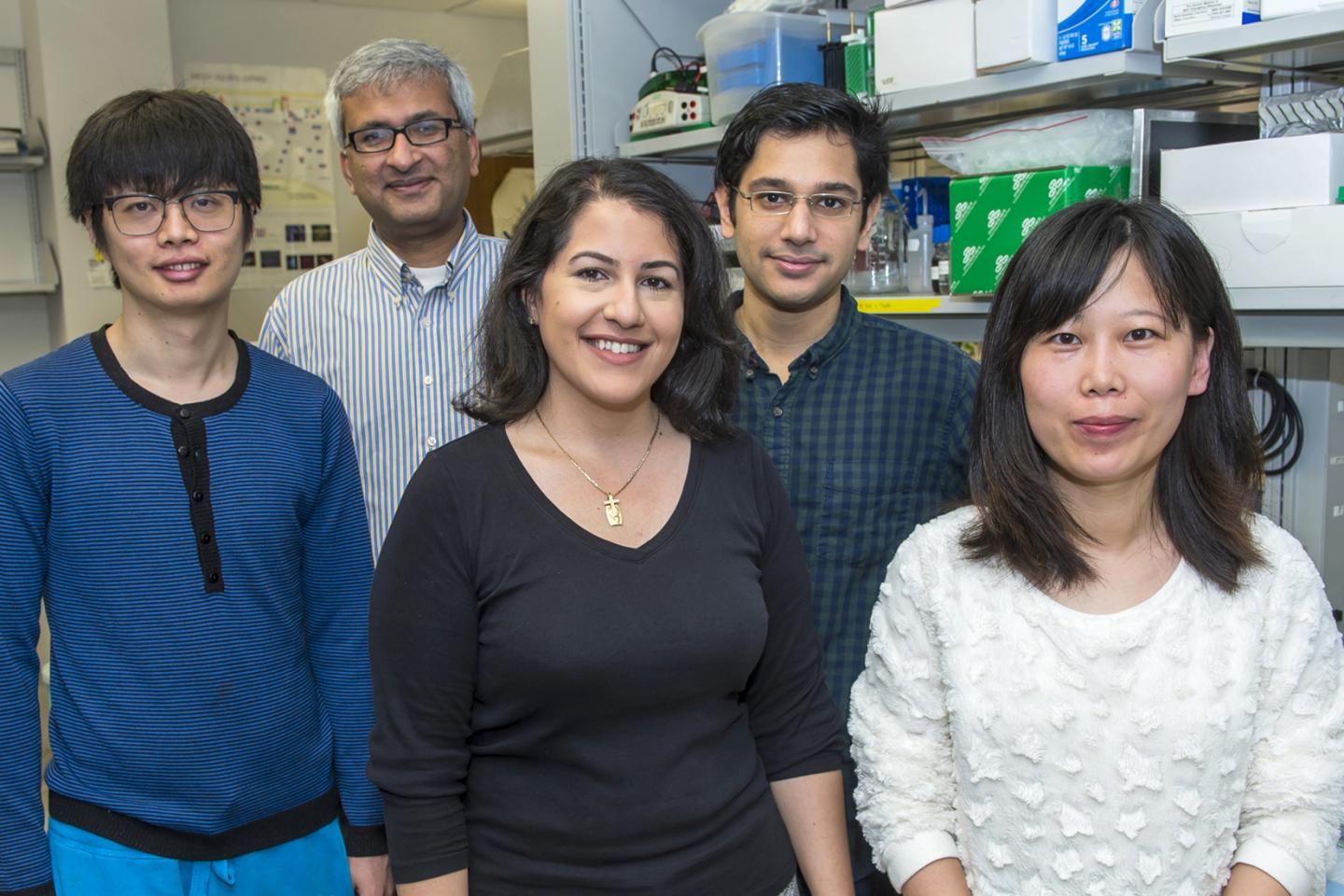 Cancer cells are well-known as voracious energy consumers, but even veteran cancer-metabolism researcher Dr. Deepak Nagrath was surprised by their latest exploit: Experiments in his lab at Rice University show that some cancer cells get 30-60 percent of their fuel from consuming their neighbors' exosomes. "Our original hypothesis was that cancer cells were modifying their metabolism based on communications they were receiving from cells in the microenvironment near the tumor," said Dr. Nagrath, Assistant Professor of Chemical and Biomolecular Engineering at Rice and co-author of a new study describing the research published online on February 27, 2016 in the open-access journal eLife. "None of us expected to find that they were converting the signals directly into energy." The article is titled “Tumor Microenvironment Derived Exosomes Pleiotropically Modulate Cancer Cell Metabolism.” The results were part of a four-year study by Dr. Nagrath, his students and collaborators at the University of Texas MD Anderson Cancer Center and other institutions about the role of exosomes in cancer metabolism. Exosomes are tiny packets of proteins, microRNA and nucleic acids that cells emit into their environment to both communicate with neighboring cells and influence their behavior. Dr. Nagrath, who directs Rice's Laboratory for Systems Biology of Human Diseases, found that some cancer cells are capable of using these information packets as a source of energy to fuel tumor growth. Dr. Nagrath's team specializes in analyzing the unique metabolic profiles of various types of cancer. His work is the latest in a series of discoveries about cancer metabolism that date to German chemist Otto Warburg's 1924 discovery that cancer cells produce far more energy from the metabolic process known as glycolysis than do normal cells.
Login Or Register To Read Full Story
Login Register