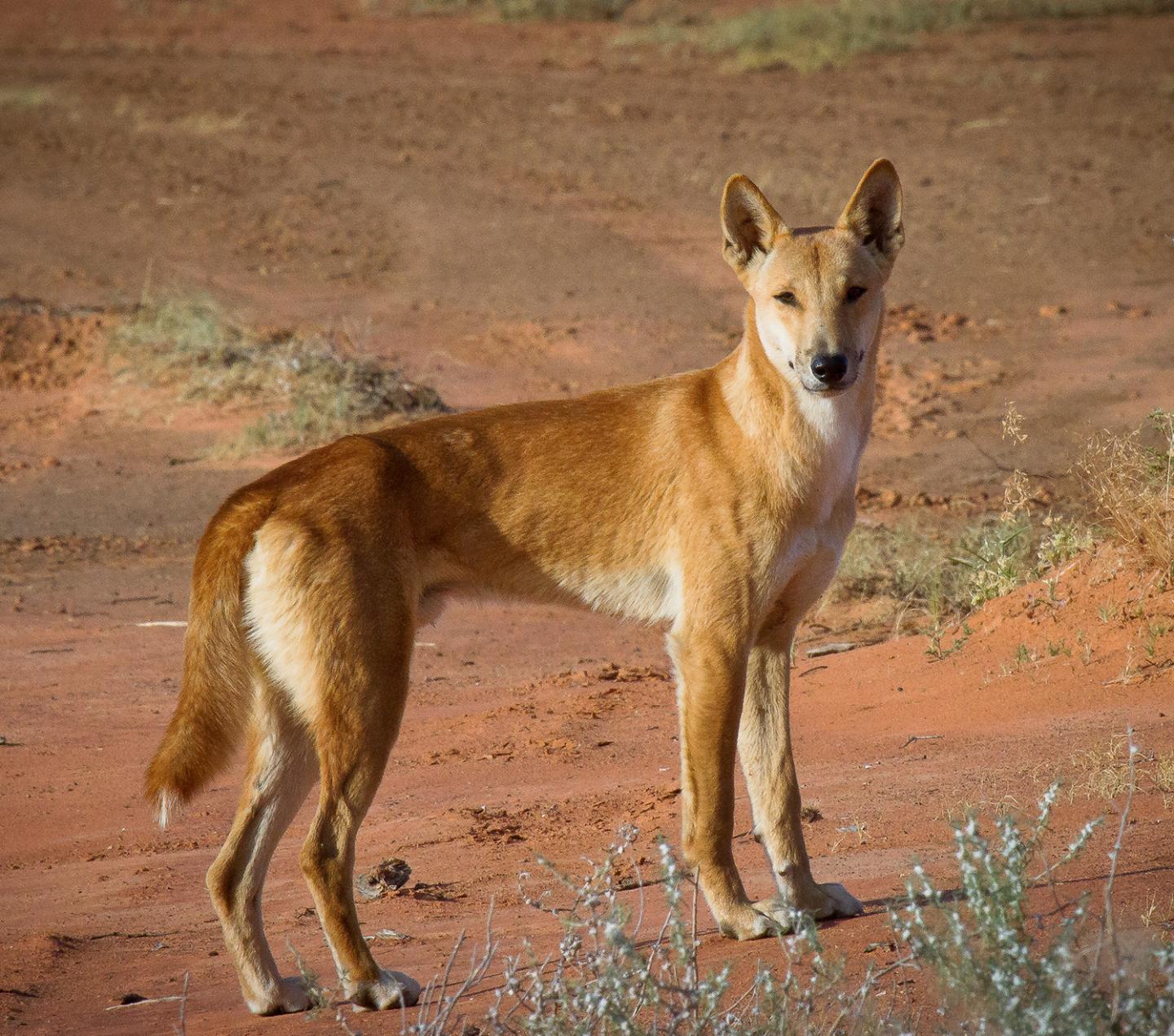 Allowing dingoes to return to Sturt National Park in New South Wales, Australia and researching the results may be the key to managing the future of dingoes and many threatened native mammals, University of Sydney researchers believe. "Our approach is purposefully bold because only an experiment on this scale can resolve the long-running debate over whether the dingo can help halt Australia's biodiversity collapse and restore degraded rangeland environments," said Dr. Thomas Newsome from the School of Biological Sciences at the University of Sydney and lead author of an article published February 16, 2015 in Restoration Ecology. Written with Dr. Newsome's colleagues from the University of Sydney and other universities in Australia, and in America, where Dr. Newsome completed a Fulbright Scholarship, the article outlines how the experiment could be undertaken. "Half the world's mammal extinctions over the last two hundred years have occurred in Australia and we are on track for an acceleration of that loss. This experiment would provide robust data to address an issue of national and international significance," said Dr. Newsome. "Our approach is based on dingoes' ability to suppress populations of invasive predators such as red foxes and feral cats that prey on threatened native species. Dingoes can also control numbers of introduced species such as European wild rabbits, feral pigs, and goats or native herbivores such as kangaroos, that in high numbers can contribute to rangeland degradation. "There are major challenges, including convincing livestock producers and local communities to support the experiment, but we currently have almost no understanding of the impact of increased dingo populations over large areas.
Login Or Register To Read Full Story
Login Register