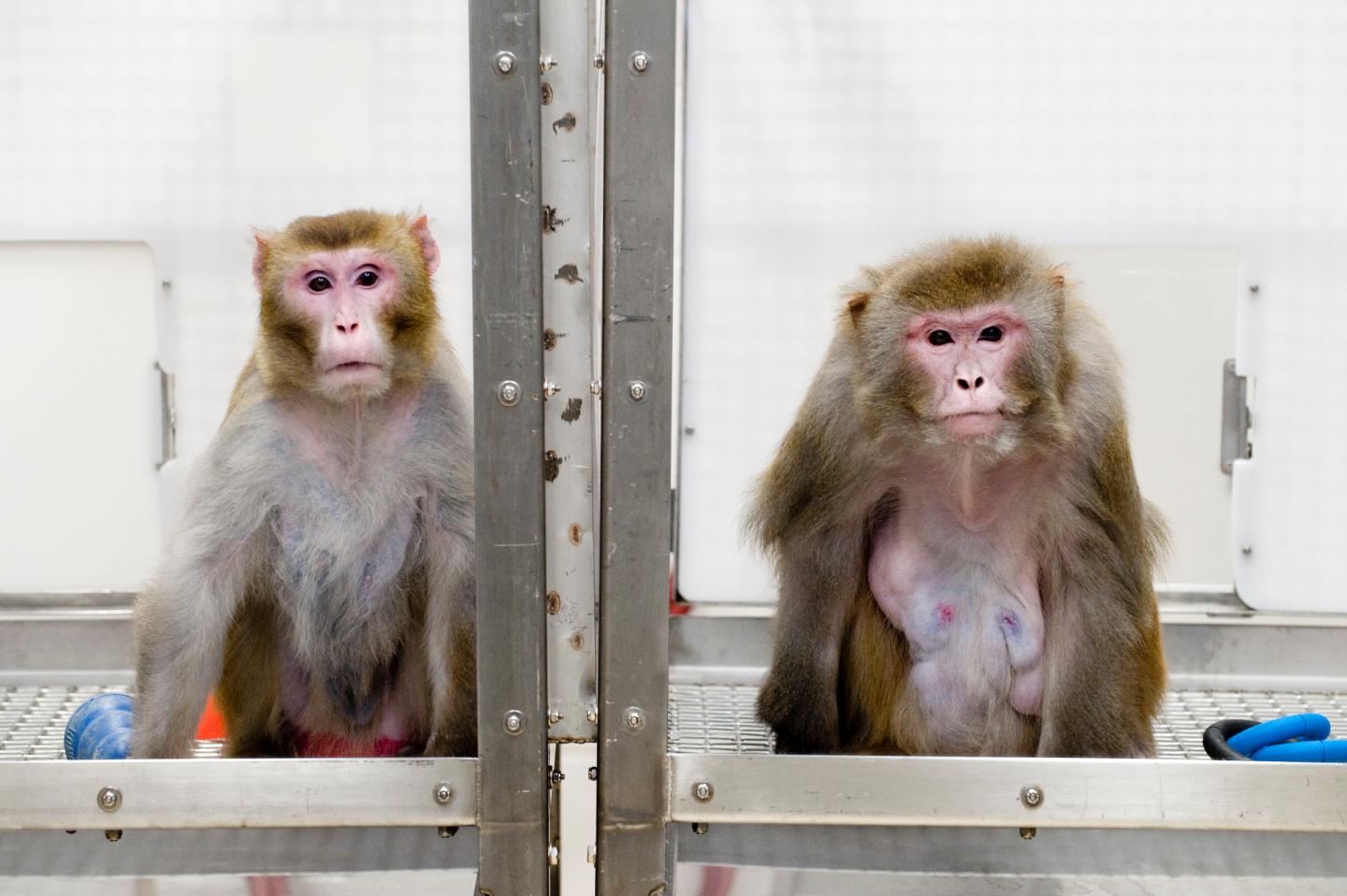 Settling a persistent scientific controversy, a long-awaited report shows that restricting calories does indeed help rhesus monkeys live longer, healthier lives. A remarkable collaboration between two competing research teams -- one from the University of Wisconsin (UW)-Madison and one from the National Institute on Aging (NIA) -- is the first time the groups worked together to resolve one of the most controversial stories in aging research. The findings by the collaboration -- including Senior Scientist Ricki Colman of the Wisconsin National Primate Research Center and UW-Madison Associate Professor of Medicine Rozalyn Anderson; and NIA Staff Scientist and Nonhuman Primate Core Facility Head Julie Mattison and Senior Investigator and Chief of the Translational Gerontology Branch Rafael de Cabo -- were published online on January 17, 2017) in the journal Nature Communications. The open-access article is titled “Caloric restriction improves health and survival of rhesus monkeys.” In 2009, the UW-Madison study team reported significant benefits in survival and reductions in cancer, cardiovascular disease, and insulin resistance for monkeys that ate less than their peers. In 2012, however, the NIA study team reported no significant improvement in survival, but did find a trend toward improved health. "These conflicting outcomes had cast a shadow of doubt on the translatability of the caloric-restriction paradigm as a means to understand aging and what creates age-related disease vulnerability," says Dr. Anderson, one of the report's corresponding authors. Working together, the competing laboratories analyzed data gathered over many years and including data from almost 200 monkeys from both studies. Now, scientists think they know why the studies showed different results.
Login Or Register To Read Full Story
Login Register