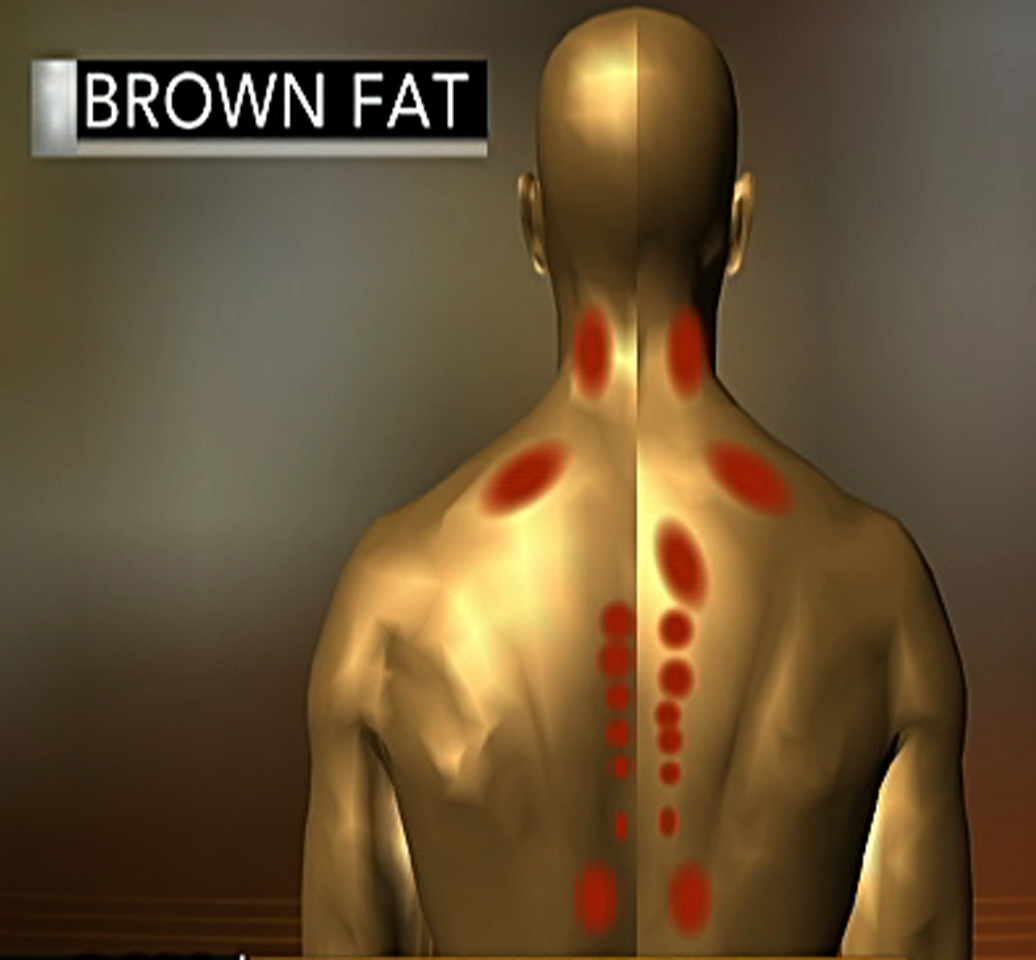 Brown fat may be an almost magical tissue you might want more of. Unlike white fat, which stores calories, brown fat burns energy and scientists hope it may hold the key to new obesity treatments. But it has long been unclear whether people with ample brown fat truly enjoy better health. For one thing, it has been hard to even identify such individuals because brown fat is hidden deep inside the body. Now, a new study in Nature Medicine (https://www.nature.com/articles/s41591-020-1126-7), published online on January 4, 2021, and conducted by Rockefeller University scientists and collaborators, offers strong evidence. The research team found that, among over 52,000 participants, those who had detectable brown fat were less likely than their peers to suffer cardiac and metabolic conditions ranging from type 2 diabetes to coronary artery disease, which is the leading cause of death in the United States. The Nature Medicine article is titled “Brown Adipose Tissue Is Associated with Cardiometabolic Health.” This study, by far the largest of its kind in humans, confirms and expands the health benefits of brown fat suggested by previous studies. "For the first time, it reveals a link to lower risk of certain conditions," says Paul Cohen (https://www.rockefeller.edu/our-scientists/heads-of-laboratories/1112-paul-cohen/), MD, PhD, the Albert Resnick, Assistant Professor and Senior Attending Physician at The Rockefeller University Hospital. "These findings make us more confident about the potential of targeting brown fat for therapeutic benefit." Although brown fat has been studied for decades in newborns and animals, it was only in 2009 that scientists appreciated it can also be also found in some adults, typically around the neck and shoulders.
Login Or Register To Read Full Story
Login Register