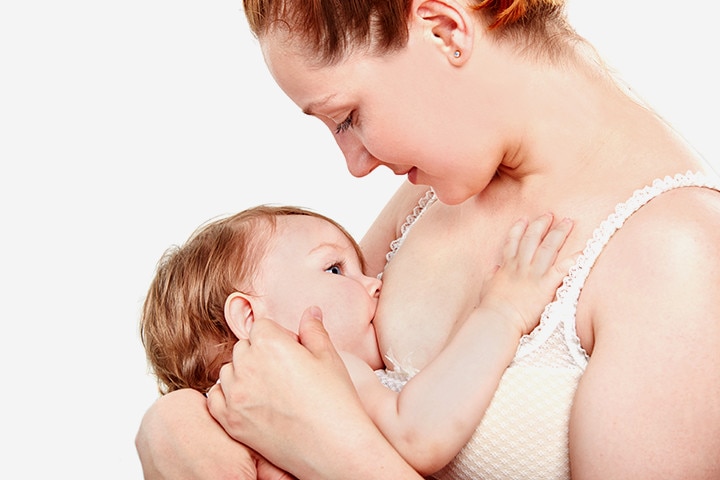 Infants who have a genetic profile linked with asthma risk could be protected against respiratory symptoms if they are breastfed, according to a new study. The study was presented on September 4, 2016 at the European Respiratory Society's International Congress (http://erscongress.org/). "Our study is the first to show that breastfeeding can modify the effect of asthma-related genetic profiles on respiratory symptoms in the first year of life", commented Dr. Olga Gorlanova, from the University Children's Hospital Basel (UKBB), and the University of Basel, Basel, Switzerland. Genes that are associated with asthma risk are located on chromosome 17 in a region called 17q21. A recent study reported that children who possessed genetic variants on chromosome 17q21 had an increased risk of developing wheeze, when combined with certain environmental exposures. It is already known that environmental factors have a modifying effect on specific genetic risk, so the aim of this new study was to find out whether this could also be true for breastfeeding and this specific gene related to asthma with the respect to respiratory symptoms in early infancy. 368 infants from the Basel-Bern Infant Lung Development birth cohort in Switzerland were included in the study. Researchers collected data on occurrence and severity of respiratory symptoms, breastfeeding status. and genotyping was performed. Findings revealed that during the weeks that infants were breastfed, those carrying the asthma risk genotypes, had a 27% decreased relative risk of developing respiratory symptoms. When infants were not breastfed, those carriers exhibited a trend towards an increased risk of respiratory symptoms. Dr.
Login Or Register To Read Full Story
Login Register