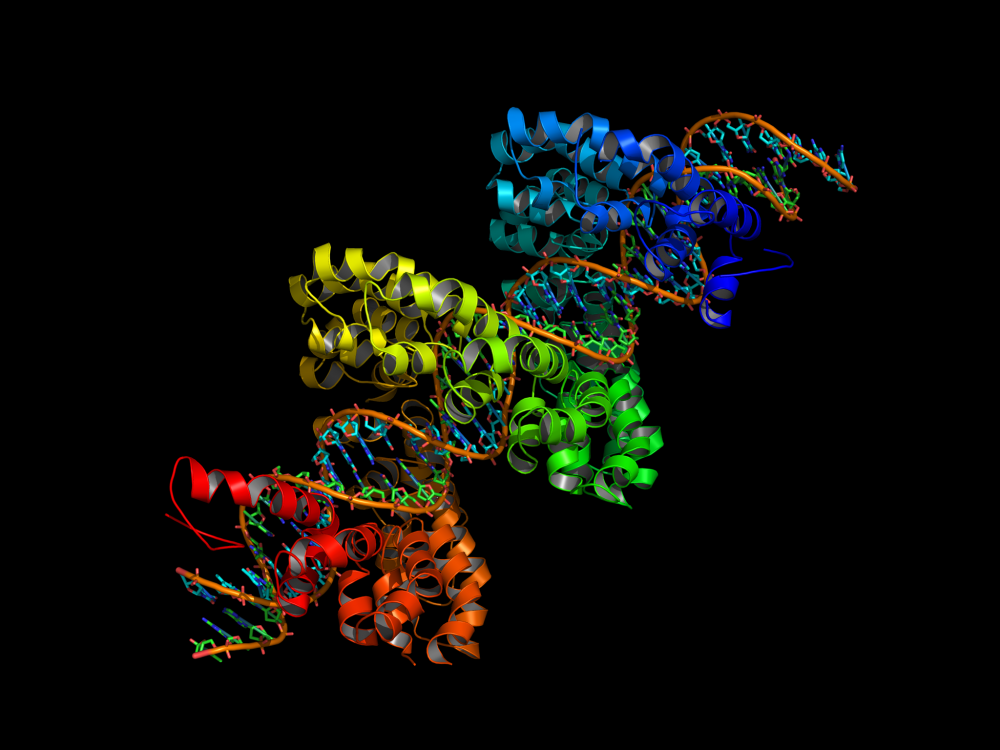 Scientists at The Scripps Research Institute (TSRI) have found a way to apply a powerful new DNA-editing technology more broadly than ever before. “This is one of the hottest tools in biology, and we’ve now found a way to target it to any DNA sequence,” said Dr. Carlos F. Barbas III, the Janet and Keith Kellogg II Chair in Molecular Biology and Professor in the Department of Chemistry at TSRI. The breakthrough concerns a set of designer DNA-binding proteins called TALEs, which biologists increasingly use to turn on, turn off, delete, insert, or even rewrite specific genes within cells—for scientific experiments and also for potential biotech and medical applications, including treatments for genetic diseases. TALE-based methods had been considered useful against only a fraction of the possible DNA sequences found in animals and plants, but the new finding removes that limitation. Dr. Barbas and his team reported their finding on August 26, 2013 in an advance online edition of the journal Nucleic Acids Research. Molecular biologists have long dreamt of being able to manipulate DNA in living cells with ease and precision, and by now that dream is nearly a reality. TALE-based designer proteins, introduced just a few years ago, are arguably the most user-friendly and precise DNA-directed tools that have yet been invented. Designer TALEs (transcription-activator-like effectors) are based on natural TALE proteins that are produced by some plant-infecting bacteria. These natural TALEs help bacteria subvert their plant hosts by binding to specific sites on plant DNA and boosting the activity of certain genes—thereby enhancing the growth and survival of the invading bacteria. Scientists have found that they can easily engineer the DNA-grabbing segment of TALE proteins to bind precisely to a DNA sequence of interest.
Login Or Register To Read Full Story
Login Register