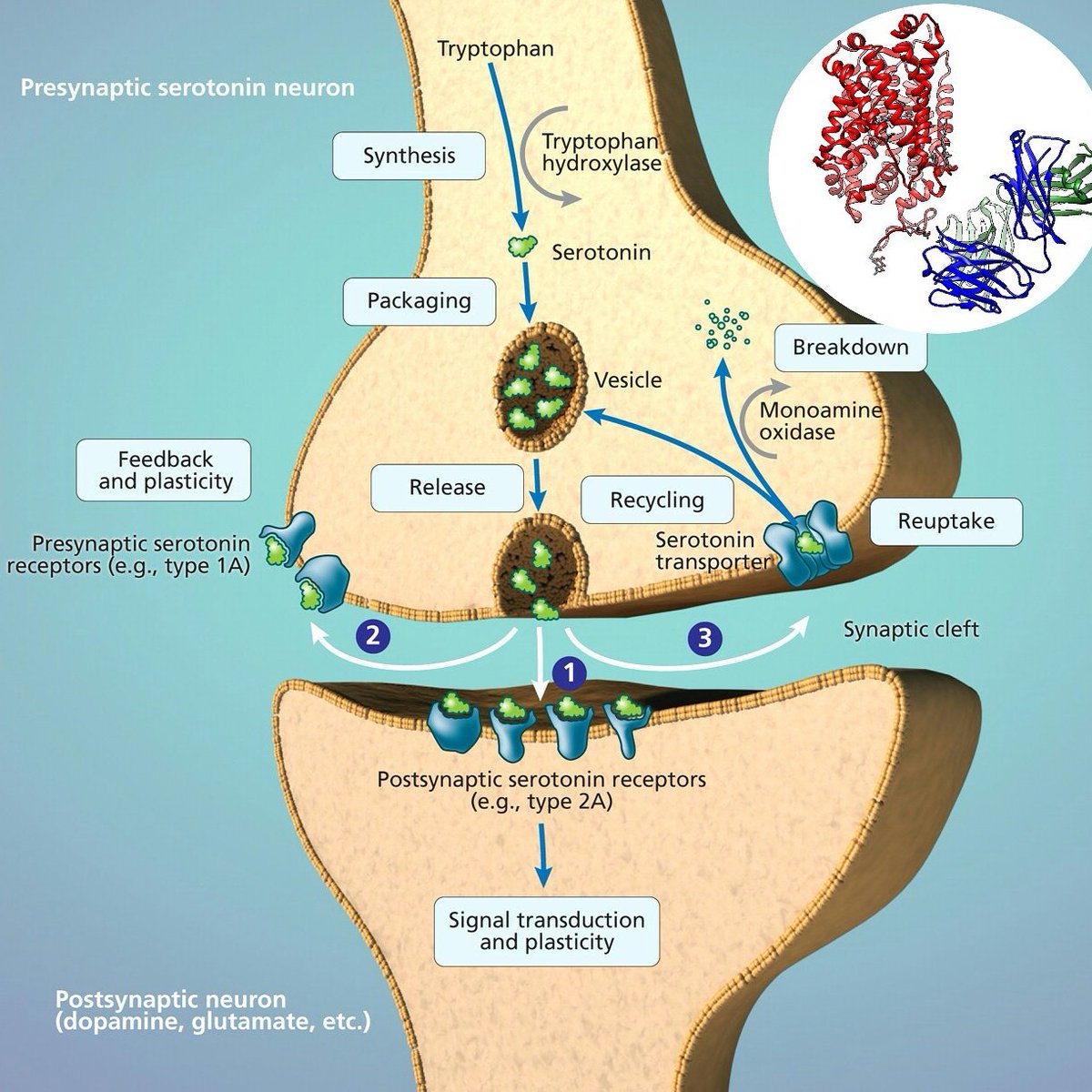 In a study examining brain scans of people with mild loss of thought and memory ability, Johns Hopkins researchers report evidence of lower levels of the serotonin transporter -- a natural brain chemical that regulates mood, sleep, and appetite. Previous studies from Johns Hopkins and other centers have shown that people with Alzheimer's disease and severe cognitive decline have severe loss of serotonin neurons, but the studies did not show whether those reductions were a cause or effect of the disease. Results of the new study of people with very early signs of memory decline, the researchers say, suggest that lower levels of serotonin transporters may be drivers of the disease rather than a byproduct. A report on the study, published in the September 2017 issue of Neurobiology of Disease, also suggests that finding ways to prevent the loss of serotonin or introducing a substitute neurotransmitter could slow or stop the progression of Alzheimer's disease and perhaps other dementias. The article is titled “Molecular Imaging of Serotonin Degeneration in Mild Cognitive Impairment." “Now that we have more evidence that serotonin is a chemical that appears affected early in cognitive decline, we suspect that increasing serotonin function in the brain could prevent memory loss from getting worse and slow disease progression," says Gwenn Smith, PhD, Professor of Psychiatry and Behavioral Sciences at the Johns Hopkins University School of Medicine and Director of Geriatric Psychiatry and Neuropsychiatry at Johns Hopkins University School of Medicine.
Login Or Register To Read Full Story
Login Register