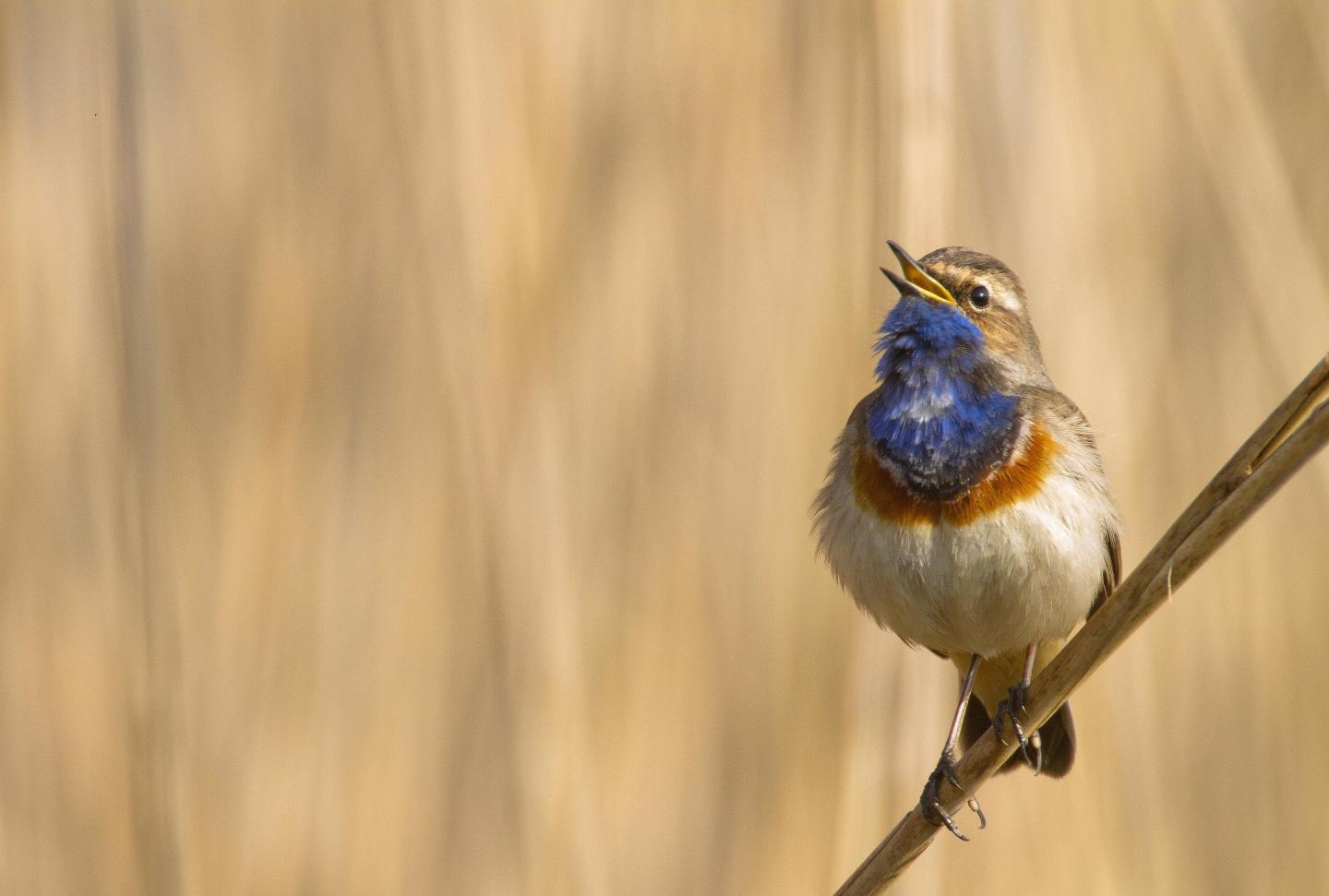 Birds and humans look different, sound different, and evolved completely different organs for voice production. But now, new research published online on November 27, 2015 in an open-access article in Nature Communications reveals that humans and birds use the exact same physical mechanism to make their vocal cords move and thus produce sound. The article is titled “Universal Mechanisms of Sound Production and Control in Birds and Mammals.” "Science has known for over 60 years that this mechanism - called the myoelastic-aerodynamic theory, or in short the MEAD mechanism- drives speech and singing in humans. We have now shown that birds use the exact same mechanism to make vocalizations. MEAD might even turn out to be a widespread mechanism in all land-dwelling vertebrates", says lead author of the paper, Associate Professor Coen Elemans, Ph.D., Department of Biology, University of Southern Denmark. Co-authors of the new paper are from Emory University in the United States, Max Planck Institute for Ornithology in Germany, Palacky University in the Czech Republic, and additional collaborating institutions. Over the last year Dr. Elemans and his colleagues studied six different species of bird from five avian groups. The smallest species, the zebra finch, weighs just 15 grams, and the largest one, the ostrich, weighs in at 200 kilograms. All the studied birds were revealed to use the MEAD mechanism, just as humans do. In the human voice box (larynx), air from the lungs is pushed past the vocal cords, which then start moving back and forth sideways like a flag fluttering in the wind. With each oscillation, the larynx closes and opens, making the airflow stop and start, which creates sound pulses.
Login Or Register To Read Full Story
Login Register