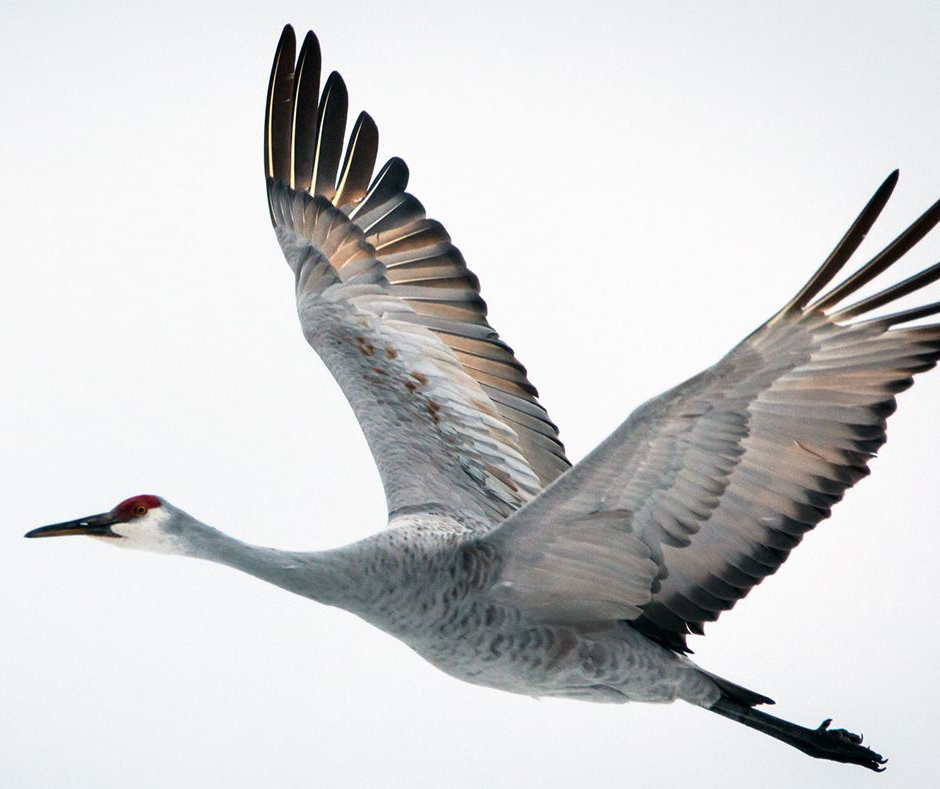 Birds breathe with greater efficiency than humans due to the structure of their lungs--looped airways that facilitate air flows that go in one direction--a team of researchers has found through a series of lab experiments and simulations. The findings were published online on March 19, 2021 in Physical Review Letters. The article is titled “Flow Rectification in Loopy Network Models of Bird Lungs” (https://journals.aps.org/prl/abstract/10.1103/PhysRevLett.126.114501). The study, conducted by researchers at New York University (NYU) and the New Jersey Institute of Technology(NJIT), also points to smarter ways to pump fluids and control flows in applications such as respiratory ventilators. "Unlike the air flows deep in the branches of our lungs, which oscillate back and forth as we breathe in and out, the flow moves in a single direction in bird lungs, even as they inhale and exhale," explains Leif Ristroph, PhD, an Associate Professor at NYU's Courant Institute of Mathematical Sciences and the senior author of the paper. "This allows them to perform the most difficult and energetically costly activity of any animal: they can fly, and they can do so across whole oceans and entire continents and at elevations as high as Mount Everest, where the oxygen is extremely thin. The key is that bird lungs are made of looped airways--not just the branches and tree-like structure of our lungs--and we found that this leads to one-way or directed flows around the loops," adds Dr. Ristroph. "This wind ventilates even the deep recesses of the lungs and brings in fresh air." The one-way flow of air in birds' breathing systems was discovered a century ago. But what had remained a mystery was an explanation of the aerodynamics behind this efficient breathing system.
Login Or Register To Read Full Story
Login Register