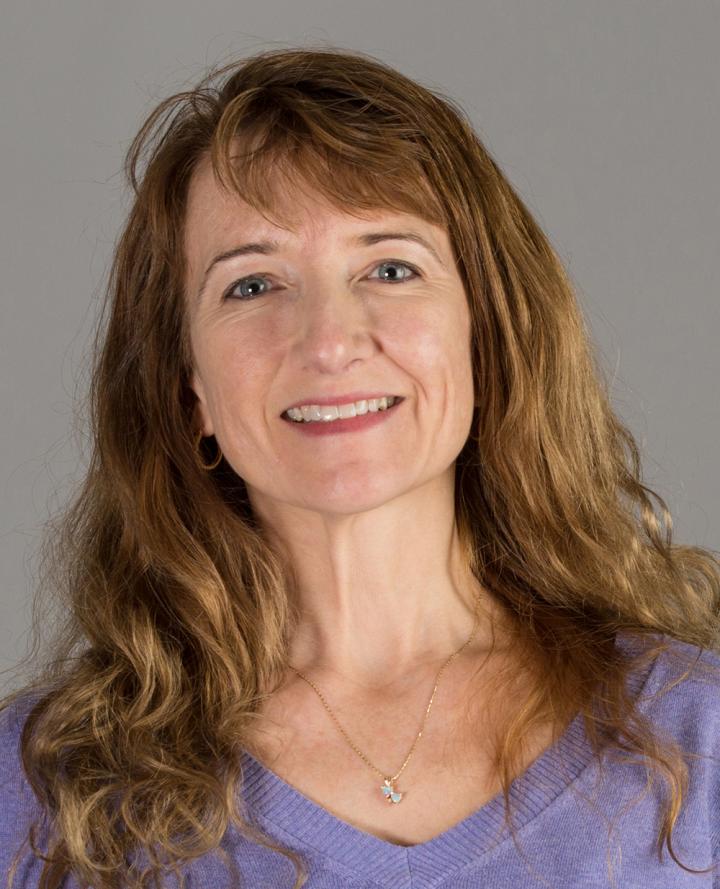 If you have an itch, you have to scratch it. But that's a problem for people with a condition called "chronic intractable itch," where that itchy sensation never goes away--a difficult-to-treat condition closely associated with dialysis and renal failure. In a new study, scientists from the Florida campus of The Scripps Research Institute (TSRI) describe a class of compounds with the potential to stop chronic itch without the adverse side effects normally associated with medicating the condition. "Our lab has been working on compounds that preserve the good properties of opioids and eliminate many of the side effects," said TSRI Professor Dr. Laura Bohn (photo). "The new paper describes how we have refined an aspect of signaling underlying how the drugs work at the receptor so they still suppress itch and do not induce sedation. Developing compounds that activate the receptors in this way may serve as a means to improve their therapeutic potential." In the study, which was published in the December 2015 issue of Neuropharmacology, a compound called isoquinolinone 2.1 was used to target the kappa opioid receptor, which is widely expressed in the central nervous system and serves to moderate pain perception and stress responses. The compound was effective in stopping irritant-induced itch, without causing sedation, in mouse models of the condition. The article is titled “Investigation of the Role of Beta Arrestin2 in Kappa Opioid Receptor Modulation in a Mouse Model of Pruritus.” Dr. Bohn noted isoquinolinone 2.1 is one example of a new class of "biased" kappa agonists that avoid many central nervous system side effects by preferentially activating a G-protein-mediated signaling cascade without involving another system based on β-arrestin protein interactions. The first author of this new study was Jenny Morgenweck.
Login Or Register To Read Full Story
Login Register