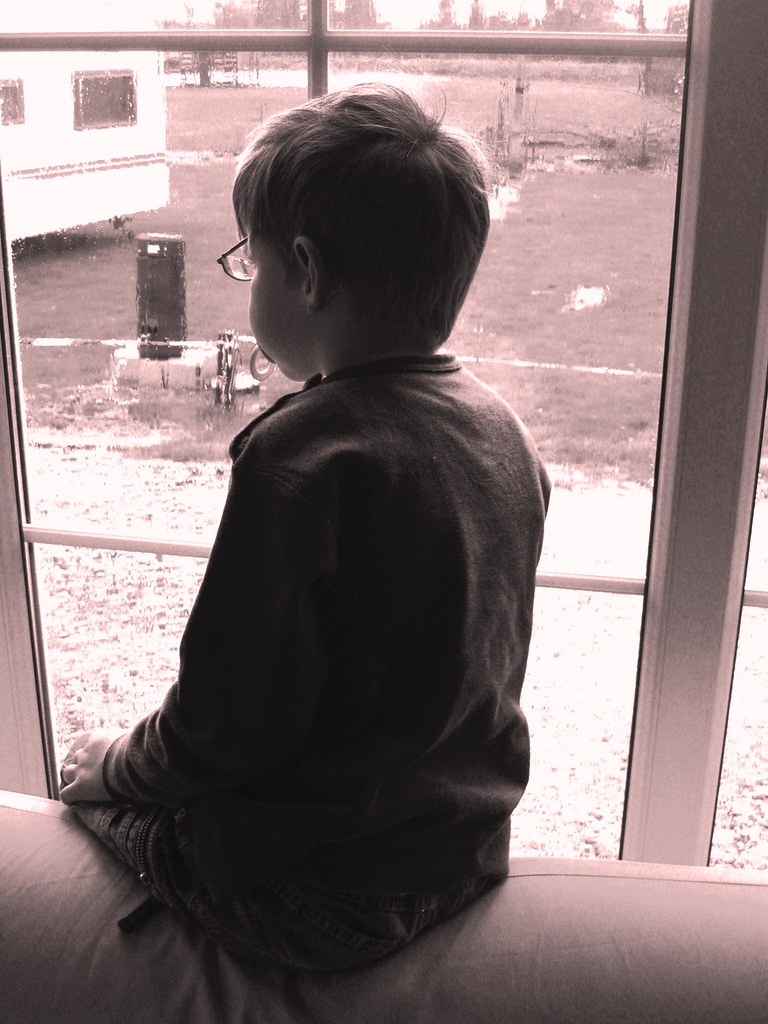 In an important new study, scientists at UCLA have found that the brains of people with autism spectrum disorders show distinctive changes in the levels of tiny regulator molecules known as microRNAs, which control the activities of large gene networks. The study is the first to demonstrate the broad importance of microRNAs in autism disorders. The researchers found evidence that the individual microRNAs implicated in the study regulate many genes previously linked to autism. The study thus brings researchers closer to understanding the causes of autism disorders, and, in particular, why the activities of so many genes are abnormal in these disorders. In principle, microRNAs or related molecules, could someday be targeted with drugs to treat or prevent autism. “These findings add a new layer to our understanding of the molecular changes that occur in the brains of patients with autism spectrum disorders, and give us a good framework for more detailed investigations of microRNAs’ contributions to these disorders,” said Dr. Daniel Geschwind, principal investigator and the Gordon and Virginia MacDonald Distinguished Professor of Human Genetics in the David Geffen School of Medicine at UCLA. The new research, published online on August 29, 2016 in Nature Neuroscience, is by far the most comprehensive autism-related study of microRNAs, small molecules made of single-stranded RNA. The article is titled “Genome-Wide, Integrative Analysis Implicates microRNA Dysregulation in Autism Spectrum Disorder.” Almost nothing was known about microRNAs before 2001, but researchers have since determined that hundreds of different microRNAs exist in human cells, and collectively these microRNAs regulate the activity of most of our genes.
Login Or Register To Read Full Story
Login Register