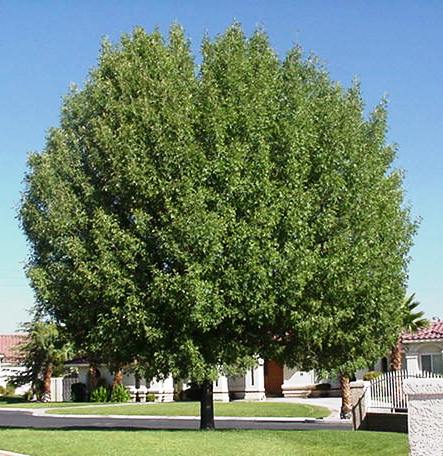 The fungus which causes Chalara dieback of ash trees has the potential to defend itself against virus attacks, research by British scientists has shown. Plant pathologists Dr. Joan Webber, from Forest Research, the research agency of the Forestry Commission, and Professor Clive Brasier found that the defense mechanisms which the Chalara fraxinea (C. fraxinea) fungus uses to defend its territory could make it more resistant to virus-based control methods. Their research findings will be published in the December 2013 issue of Fungal Ecology and are available online now. Professor Brasier and Dr. Webber studied C. fraxinea’s genetic recognition system, called a vegetative compatibility (vc) system, in samples of the fungus from three different UK sites. Their results suggest that for most of these UK samples the fungal colonies are likely to be vegetatively incompatible with each other. This has implications for studying the biology of the fungus and for controlling its spread. Vegetative compatibility (vc) systems are a fungal equivalent of the tissue rejection systems in humans, enabling the fungus to distinguish between self and non-self. Fungal colonies of the same vc-type can fuse to form a single individual, but those of a different vc-type cannot. Vc systems are central to the ecology and survival of a fungus, enabling it to define its territory, to resist viral attack and to promote outbreeding. Initial results show that the vc system of C. fraxinea generates a reaction between incompatible colonies which makes their filaments (the mycelium) collapse, creating a zone between the two colonies where growth is inhibited.
Login Or Register To Read Full Story
Login Register