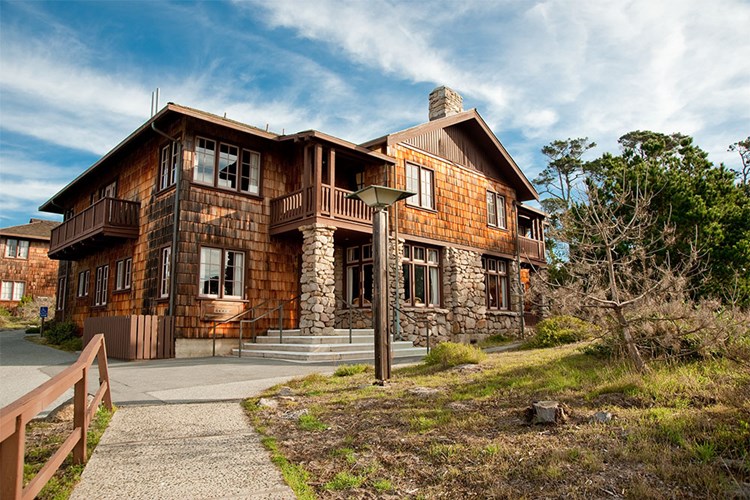 In her Wednesday presentation, Chioma Okeoma, PhD, recently moved from the University of Iowa to Stony Brook University in New York, speculated initially that the clinical condition of the host that releases the exosome may influence “exosome speciation” (size, cargo, function) and that the environmental conditions in which the released exosomes are stored may affect exosomal physicochemical properties and function. Consideration of storage conditions is critical, she said, because biofluids are either used in the moment or frozen (especially in clinical settings) for future use. She then described her group’s work that bore on these points. The scientists demonstrated that exosomes isolated from the biofluids of donors who use illicit substances or who are exposed to infectious agents may differ in physicochemical properties from exosomes isolated from otherwise healthy donors. As an example, her group showed that semen exosomes from users of illicit drugs have decreased levels of mRNA, and CD63 and CD9, proteins, which are coincident with the loss of semen-exosome-induced HIV inhibition. Dr. Okeoma further noted storage conditions (temperature and time) can have significant effect on exosomes. Specifically, her group has found that prolonged freezing of semen exosomes at -80 degrees Centigrade may affect the activity of specific exosome cargos, such as acetylcholinesterase. Such exosomes are also impaired in anti-HIV activity in the context of exosome/HIV interaction but maintain potency in their ability to condition host cells.
Login Or Register To Read Full Story
Login Register