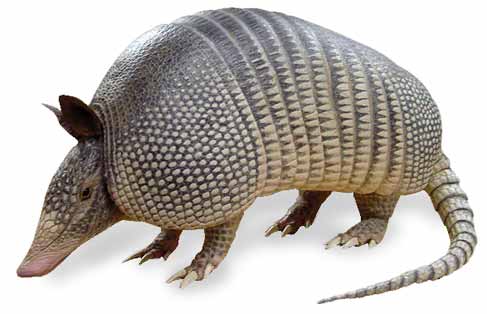 Research released at a Monday, November 11 press conference reveals a new model for genetic eye disease and shows how animal models—from flies to armadillos and monkeys--can yield valuable information about the human brain. The findings were presented at Neuroscience 2013, the annual meeting of the Society for Neuroscience and the world’s largest source of emerging news about brain science and health. 30,000 scientists are attending this meeting. Animal models have long been central to how we understand the human brain, behavior, and nervous system due to similarities in many brain areas and functions across species. Almost every major medical advance in the last century was made possible by carefully regulated, humane animal research. Monday’s announced findings show that: the nine-banded armadillo may serve as a model for certain types of progressive blindness. The animal’s poor eyesight mimics many human disorders and may shed light on new treatment approaches for such diseases (Christopher Emerling, B.S., abstract 150.06); analysis of a baboon population reveals particular genes that may be involved in creating the “folds” in the structure of the brain. These findings provide information on how human genes may have evolved to create the brain’s shape and function (Elizabeth Atkinson, B.A., abstract 195.13); monkeys and humans use similar brain pathways while processing decisions. Detailed analyses of similarities and differences in brain wiring could provide new insights into decision-making in humans (Franz-Xaver Neubert, abstract 18.03). Other recent findings discussed show that: use of powerful genetic tools in fruit flies is helping to reveal the basic building blocks of brain circuitry and function.
Login Or Register To Read Full Story
Login Register