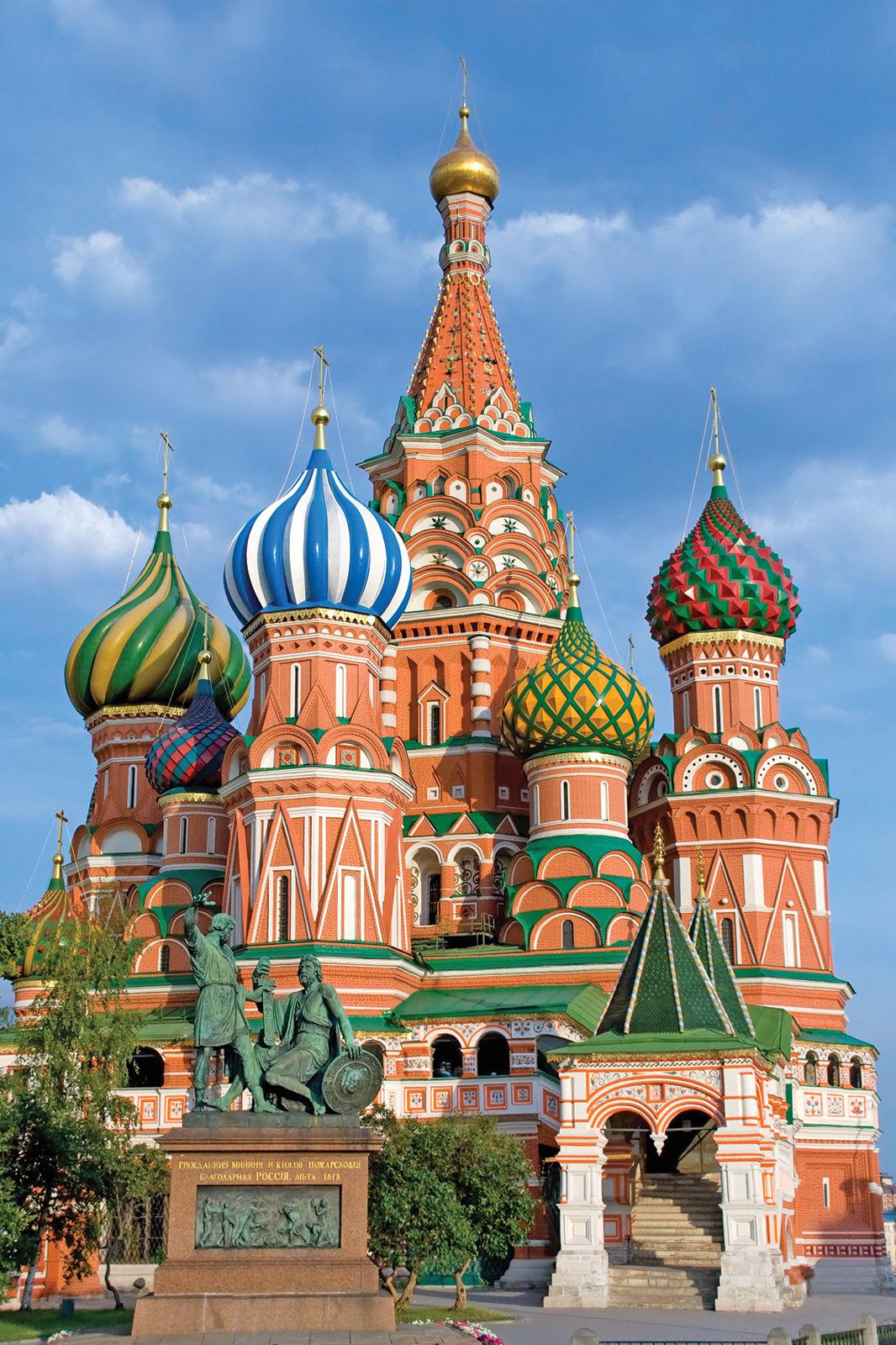 On June 1, 2020, in Moscow, the Russian Direct Investment Fund (RDIF), Russia’s sovereign wealth fund, and the ChemRar Group (a pharmaceutical development company) announced that they will deliver 60,000 doses of Avifavir to Russian hospitals in June. Avifavir is Russia’s first anti-COVID-19 drug and has, according to the RDIF and ChemRar Group, shown high efficacy in treating patients with coronavirus during ongoing clinical trials. Avifavir received a registration certificate from the Ministry of Health of the Russian Federation on Saturday, May 30. Thus, Avifavir has become the first Favipiravir-based drug in the world approved for the treatment of COVID-19. Favipiravir (https://en.wikipedia.org/wiki/Favipiravir) is an antiviral drug that inhibits the action of RNA-dependent RNA polymerases of RNA viruses. Favipiravir was developed by Toyami Chemical in order to inhibit RNA replication of the influenza virus, an RNA virus, as is SARS-CoV-2, and was approved for medical use in Japan in 2014. Favipiravir continues to be marketed for influenza in Japan, under the brand name Avigen, and it became a generic drug in 2018. In addition, Japan is currently trialing Avigen for the treatment of COVID-19, but Avigen has not yet been approved for this use in Japan. Russian chemists have slightly modified the original Favipiravir molecule (6-fluoro-3-hydroxy-2-pyrazinecarboxamide) to make it more effective in COVID-19 and the Russian version of this drug has been named Avifavir. A PR spokesman for the RDIF (Arseniy Palagin, Press Secretary, RDIF) told BioQuick News that the specific modifications in Avifavir will be described later.
Login Or Register To Read Full Story
Login Register