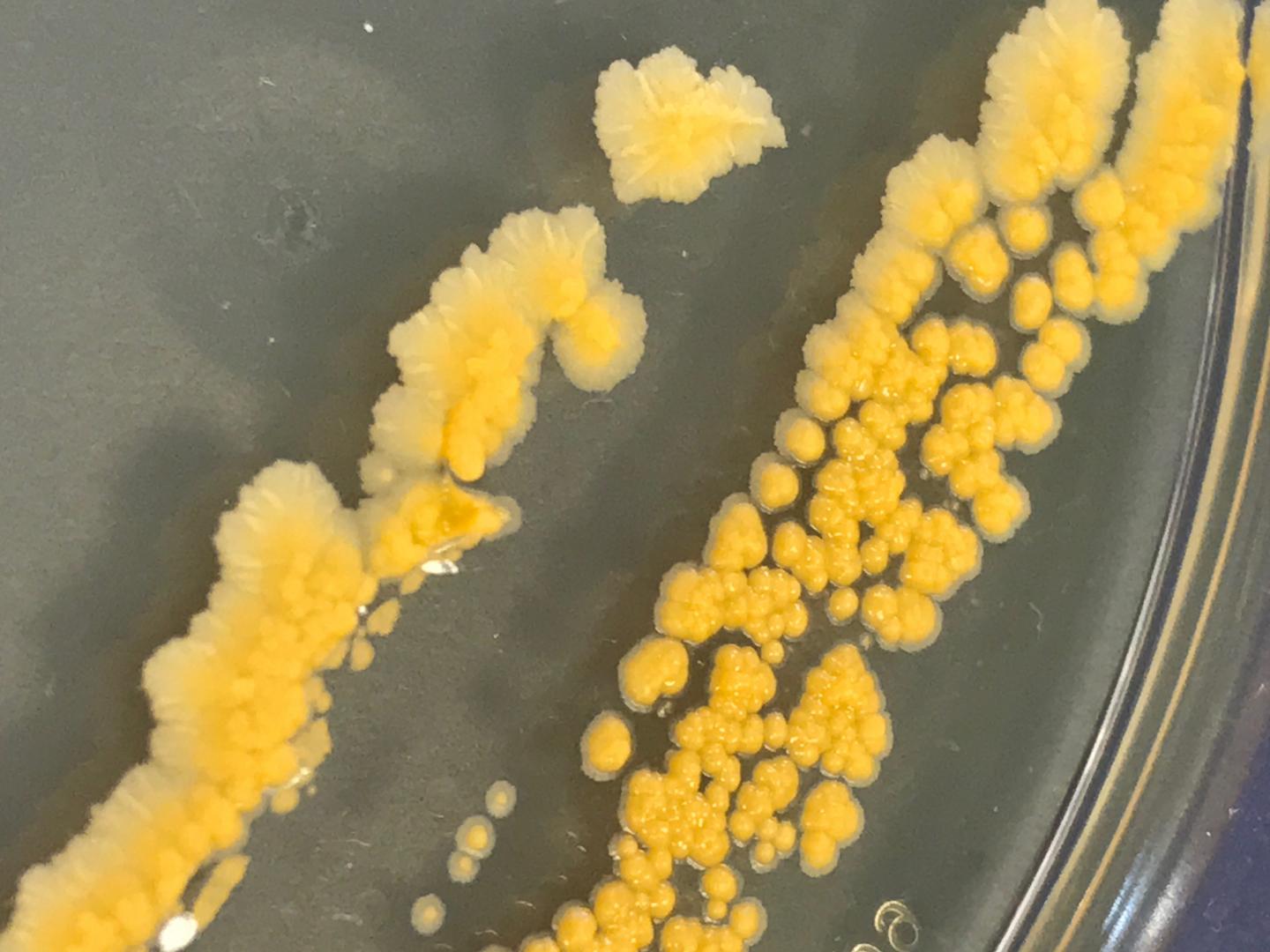 The new technique could radically improve the work to store and transport human tissue. Researchers from the Department of Chemistry and Warwick Medical School have established a way to cryopreserve (or “freeze”) a broad range of bacteria using synthetic reproductions of the natural antifreeze proteins found in polar organisms. The scientists found that adding the protein mimics slows ice crystal growth and stops them from destroying the bacteria cells. The revolutionary method has potential applications within the food industry, organ transportation, and medicine, as well as in laboratory research. Bacteria are used in a vast range of processes including food technology (e.g., in yoghurt and probiotics), pharmaceutical manufacturing (e.g., insulin), and enzyme production (e.g., for washing powders) and they are routinely used in research labs to study infection and the fundamentals of living processes. The traditional approach to preserve bacteria used in nearly every laboratory worldwide is to add glycerol to the bacteria to reduce cold-induced damage during freezing. However, not all the bacteria recover after thawing and the glycerol needs to be removed from the bacteria to enable their growth and usefulness. The Warwick team, led by Professor Matthew I. Gibson, has developed a new method for cryopreservation, inspired by the process by which organisms known as extremophiles, survive in some of the coldest regions on Earth. The group has a particular interest in polar fish species which produce antifreeze proteins. The research team has demonstrated that synthetic polymers which mimic the proteins from these fish are effective in doing the same job. By combining two polymers to slow ice growth during cryopreservation, the researchers were able to recover more bacteria after freezing than by using conventional methods.
Login Or Register To Read Full Story
Login Register