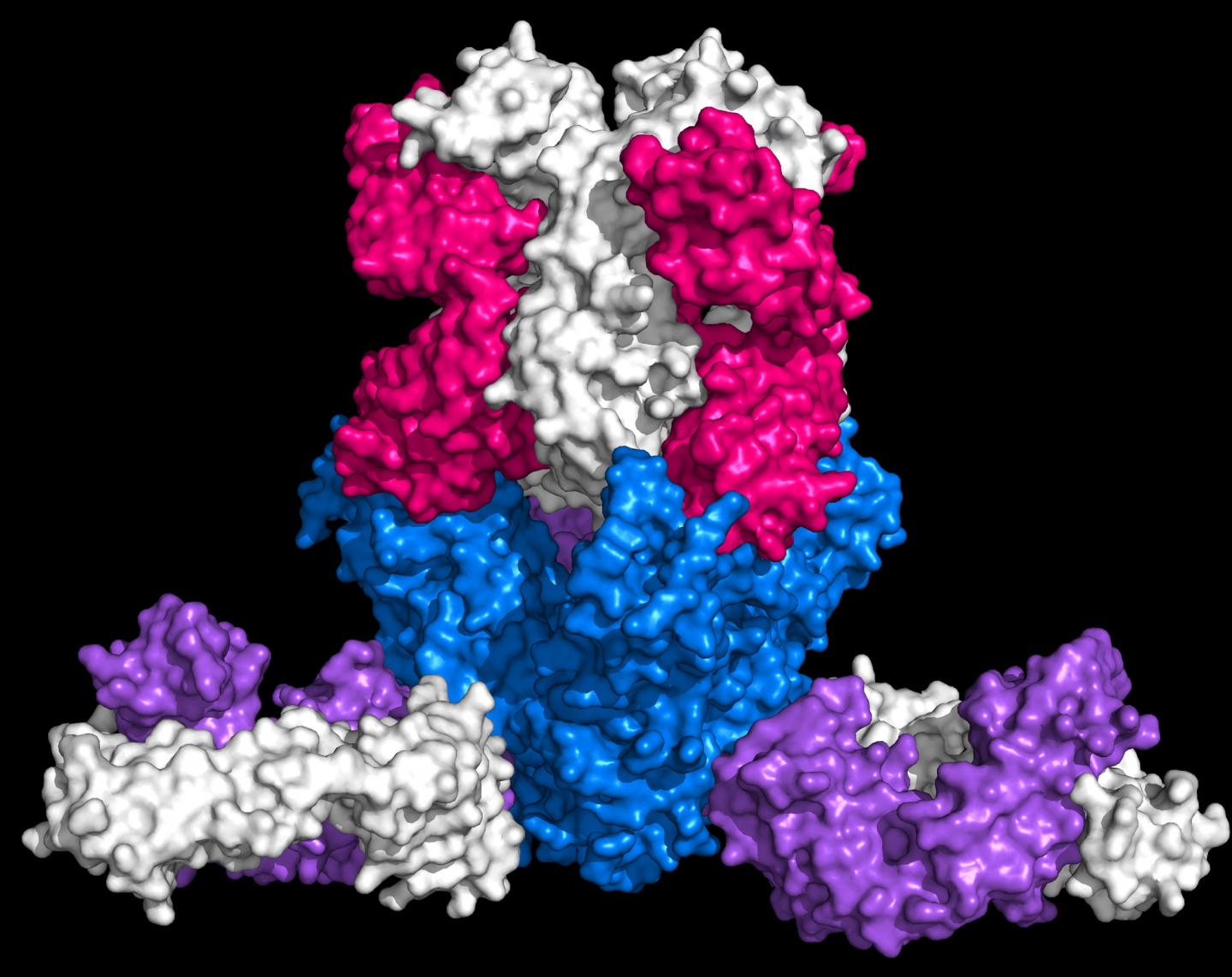 Scientists at the National Institute of Allergy and Infectious Diseases (NIAID), part of the National Institutes of Health, and colleagues have discovered that a monoclonal antibody isolated from a human Ebola virus disease survivor protected non-human primates when given as late as five days after lethal Ebola infection. The antibody can now advance to testing in humans as a potential treatment for Ebola virus disease. There are currently no licensed treatments for Ebola infection, which caused more than 11,000 deaths in the 2014-2015 outbreak in West Africa. The findings are described in two articles published in the February 26, 2016 issue of Science. The open-access articles are titled “Protective Monotherapy Against Lethal Ebola Virus Infection by a Potent Neutralizing Antibody” and “Structural and Molecular Basis for Ebola Virus Neutralization by Protective Human Antibodies.” NIAID researchers obtained and tested blood samples from a survivor of the 1995 Ebola outbreak in Kikwit, Democratic Republic of the Congo, and discovered the survivor retained antibodies against Ebola. Investigators from the Institute for Research in Biomedicine in Switzerland then isolated specific antibodies for potential use as a therapeutic for Ebola infection. Investigators from the United States Army Medical Research Institute of Infectious Diseases administered a lethal dose of Zaire ebolavirus to four rhesus macaques, waited five days, and then treated three of the macaques with daily intravenous injections of the isolated monoclonal antibody, known as mAb114, for three consecutive days. The untreated control macaque showed indicators of Ebola virus disease and died on day nine, but the treatment group survived and remained free of Ebola symptoms.
Login Or Register To Read Full Story
Login Register