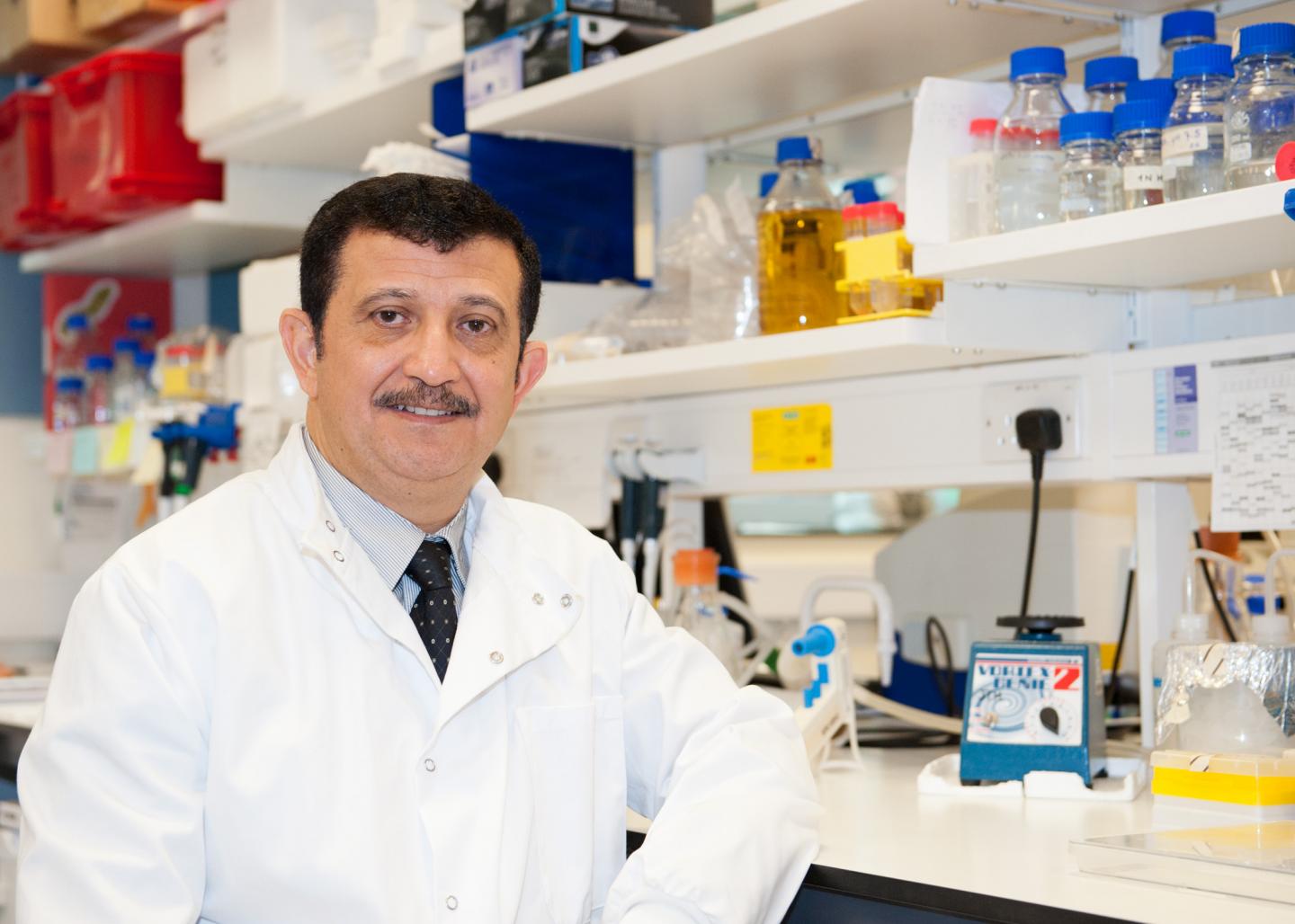 A commonly used anti-psychotic drug could also be effective against triple-negative breast cancer, the form of the disease that is most difficult to treat, new research has found. The study, led by the University of Bradford in the UK, also showed that the drug, pimozide, has the potential to treat the most common type of lung cancer. Anti-psychotic drugs are known to have anti-cancer properties, with some studies, albeit inconclusive, showing a reduced incidence of cancer amongst people with schizophrenia. The new research, published online on October 9, 2018 in Oncotarget, is the first to identify how one of these drugs acts against triple-negative breast cancer, with the potential to be the first targeted treatment for the disease. Lead researcher, Professor Mohamed El-Tanani (photo) from the University of Bradford, said: "Triple-negative breast cancer has lower survival rates and increased risk of recurrence. It is the only type of breast cancer for which only limited targeted treatments are available. Our research has shown that pimozide could potentially fill this gap. And because this drug is already in clinical use, it could move quickly into clinical trials." The researchers, from the University of Bradford, Queen's University Belfast (Northern Ireland), and the University of Salamanca (Spain), tested pimozide in the laboratory on triple-negative breast cancer cells, non-small cell lung cancer cells, and normal breast cells. They found that, at the highest dosage used, up to 90 per cent of the cancer cells died following treatment with the drug, compared with only 5 per cent of the normal cells. The researchers then tested the drug on mice implanted with triple-negative breast cancer.
Login Or Register To Read Full Story
Login Register