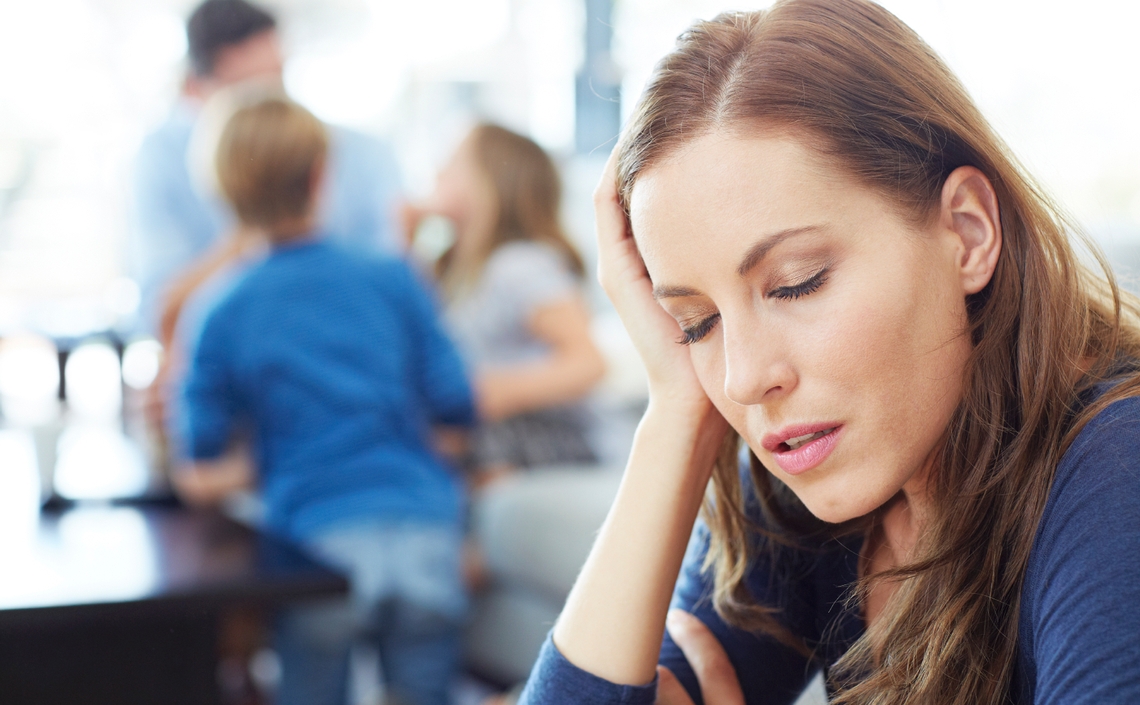 The anti-inflammatory biologic drug anakinra (interleukin-1 receptor antagonist) does not reduce fatigue severity in women with chronic fatigue syndrome (CFS), according to findings of a randomized, placebo-controlled trial, the results of which were published online on March 7, 2017 in Annals of Internal Medicine. The article is titled “Cytokine Inhibition in Patients with Chronic Fatigue Syndrome: A Randomized Trial.” CFS is characterized by severe, persistent, and disabling fatigue. In order to fulfill the Centers for Disease Control and Prevention (CDC) criteria for CFS, patients have to report at least four of eight accompanying symptoms in addition to fatigue (headache, persistent muscle pain, increased malaise [extreme exhaustion and sickness] following physical activity or mental exertion, problems with sleep, difficulties with memory and concentration, joint pain [without redness or swelling], tender lymph nodes in the neck or armpit, sore throat). Interleukin-1 (IL-1), a pro-inflammatory cytokine, has been associated with CFS in some studies. There is extensive experience with blocking IL-1 in a variety of diseases with the IL-1 receptor antagonist anakinra. Several studies in inflammatory and non-inflammatory illnesses have assessed the effect of IL-1 inhibition on fatigue severity, and most have found positive effects of this intervention. Researchers from the Radboud University Medical Centre in the Netherlands conducted a randomized, placebo-controlled trial to evaluate the effects of anakinra injections versus placebo on fatigue severity in patients with CFS. Because CFS typically affects women, the researchers included only female patients to investigate a homogeneous group.
Login Or Register To Read Full Story
Login Register