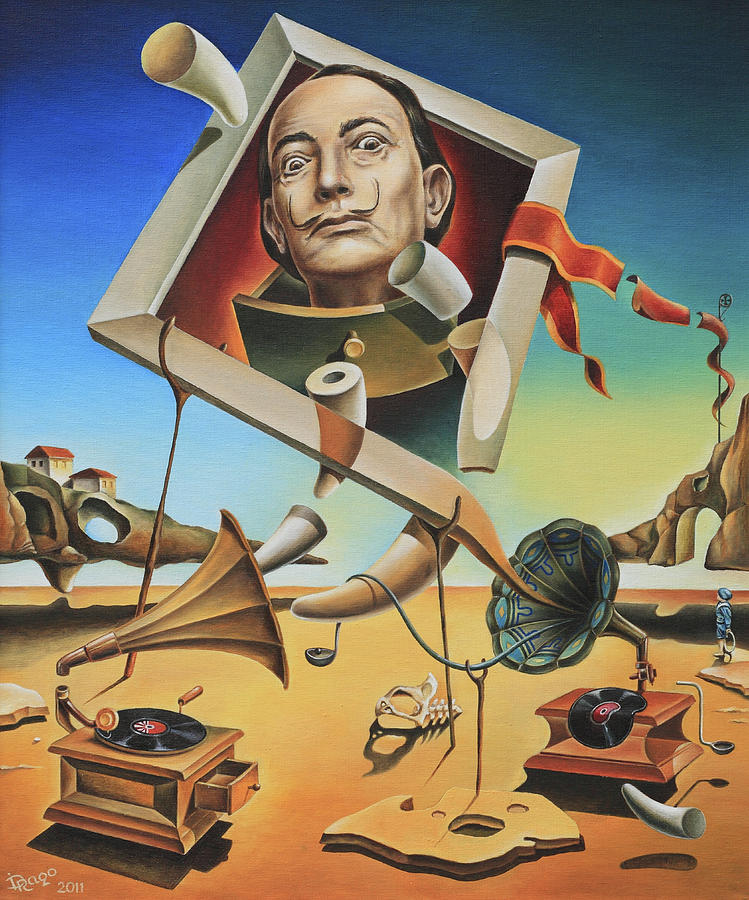 Parkinson's disease, which has stricken such notable figures as actor Michael J. Fox, heavyweight boxing champion Muhammad Ali, and painter Salvador Dalí, could be closer to a cure, thanks to a scientist who has apparently been able to eliminate the disease’s neurological effects with the use of an immunosuppressant. Responsible for the scientific finding is Dr. Gabriela Caraveo Piso, a researcher at the Whitehead Institute for Biomedical Research in the United States in the laboratory of world-renowned scientist Dr. Susan Lindquist (http://lindquistlab.wi.mit.edu/). Dr. Caraveo discovered that the role of calcium as an intracellular messenger can become lethal to brain cells when in high concentration. Her findings were published online on March 23, 2015 in the Spanish-language journal Investigacion y Desarrollo. Neurological diseases called synucleinopathies, such as Parkinson's, are characterized by the aggregation of alpha-synuclein protein. This action triggers a series of events such as the rise in intracellular calcium leading to over-activation of the enzyme calcineurin. This in turn removes phosphates (intracellular communication paths) to alter their functions and kill cells. Dr. Caraveo, a biologist graduated from the National Autonomous University of Mexico (UNAM), sought to nip this problem, after performing a series of analyses in yeast, worms, and neurons of mice, and finding that by reducing the levels of activation of calcineurin, without eliminating it completely, the cells survived.
Login Or Register To Read Full Story
Login Register