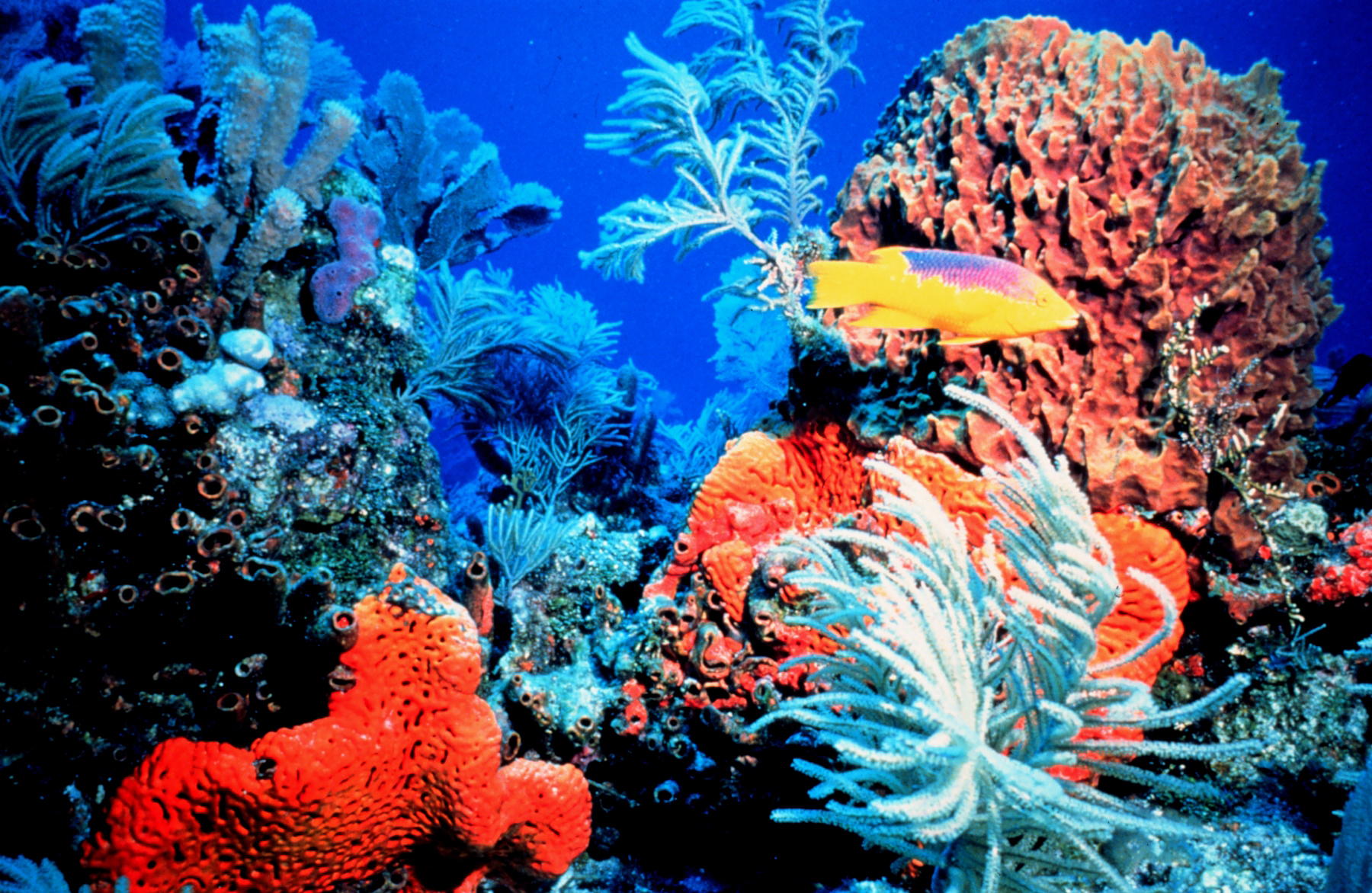 Jumping genes could make an alga, and its coral host, more tolerant to warming sea temperatures. A particular gene is shown by researchers at the King Abdullah University of Science and Technology (KAUST) in Saudi Arabia to help the heat tolerance of an alga that lives symbiotically with coral, which could potentially help Red Sea corals adapt to some warming. Symbiodinium is a unicellular alga that provides its coral host with photosynthetic products in return for nutrients and shelter. However, high sea temperatures can cause the breakdown of this symbiotic relationship and lead to the widespread expulsion of Symbiodinium from host tissues, an event known as coral bleaching. If bleached corals do not recover, they starve to death, leaving only their white, calcium-carbonate exoskeleton. Now, researchers from KAUST have identified special genes, called retrotransposons, which could help the algae adapt more rapidly to heat stress. The team, led by postdoc Jit Ern Chen and PhD student Guoxin Cui, conducted analyses to find out which genes were turned on or off when Symbiodinium was exposed to heat stress. Surprisingly, most genes commonly associated with heat stress were turned off, while a small number of retrotransposons were turned on. Retrotransposons are small genetic sequences that have the ability to replicate and position themselves in new locations in their host's genome. "The ability of retrotransposons to copy themselves and integrate these new copies into the host genome makes them genetic parasites," says geneticist and principal investigator, Dr. Manuel Aranda. "Every integration event is basically a new mutation in the host genome. Very often these new copies disable or disrupt host genes. However, sometimes they can also change how certain genes behave.
Login Or Register To Read Full Story
Login Register