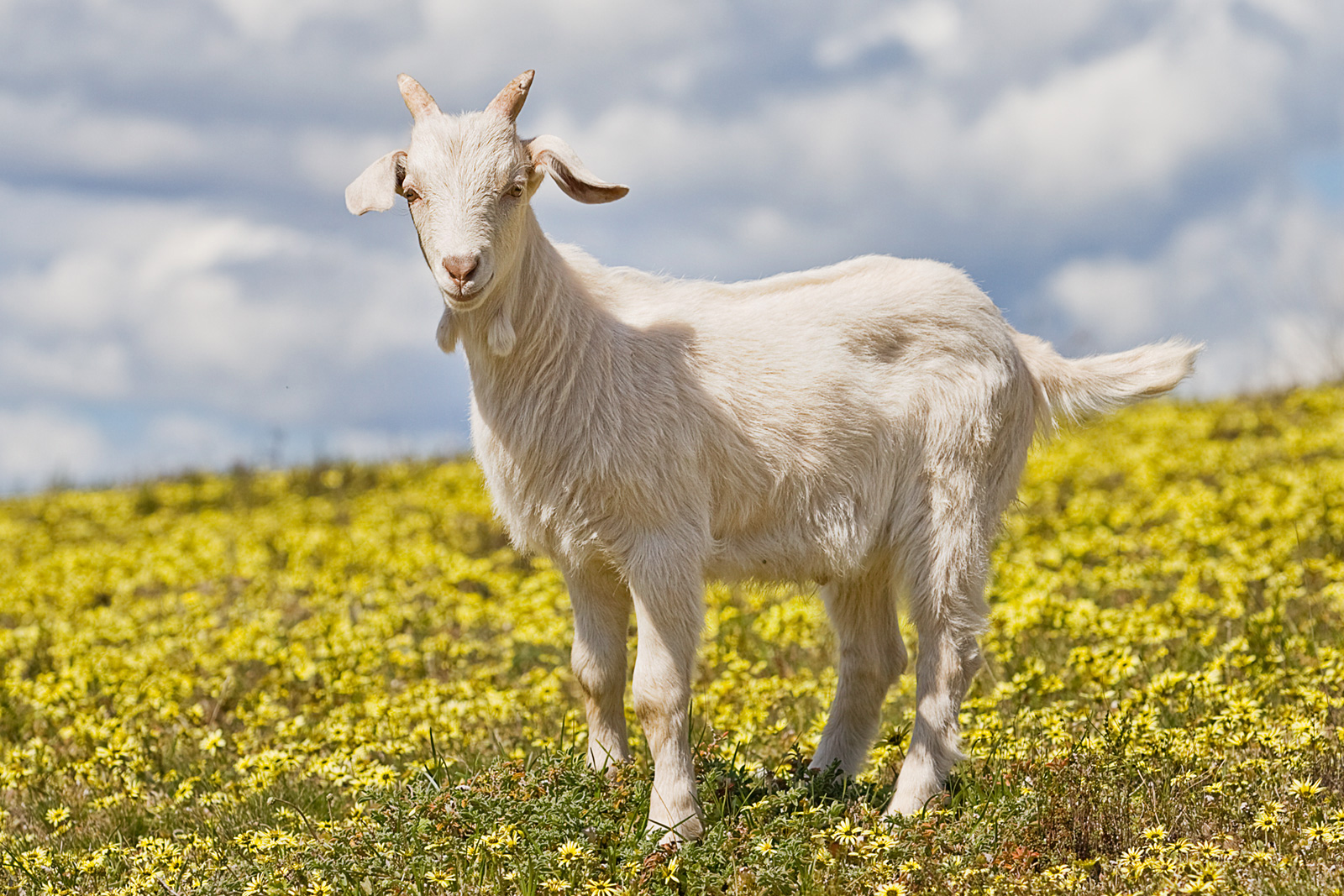 An international team of scientists, led by geneticists from Trinity College Dublin, have sequenced the genomes from ancient goat bones from areas in the Fertile Crescent where goats were first domesticated around 8,500 BC. The results reveal a 10,000-year history of local farmer practices featuring genetic exchange both with the wild and among domesticated herds, and selection by early farmers. This genetic data - including 83 mitochondrial sequences and whole genome data from 51 goats – was published in the July 6, 2018 issue of Science by PhD Researcher in Genetics, Kevin Daly, and colleagues. The article is titled “Ancient Goat Genomes Reveal Mosaic Domestication in the Fertile Crescent.” One of our first domesticates and a source of meat, milk and hides, goats now number almost a billion animals. They have been a partner animal since c. 8,500 BC. The earliest evidence for domestic goats occurs in the Fertile Crescent region of Southwest Asia, where crop farming and animal herding began. Before herding, local hunters targeted wild goats - also known as bezoar - and this local practice eventually became the basis of goat management and livestock keeping. However, reading the past from examining modern genetics is difficult due to thousands of years of migration and mixture. "Just like humans, modern goat ancestry is a tangled web of different ancestral strands. The only way to unravel these and reach reliably into the past is to sequence genomes from actual ancient animals; a kind of molecular time travel," said Professor of Population Genetics and ERC Advanced Investigator at Trinity College Dublin, Dr. Dan Bradley, who led the project.
Login Or Register To Read Full Story
Login Register