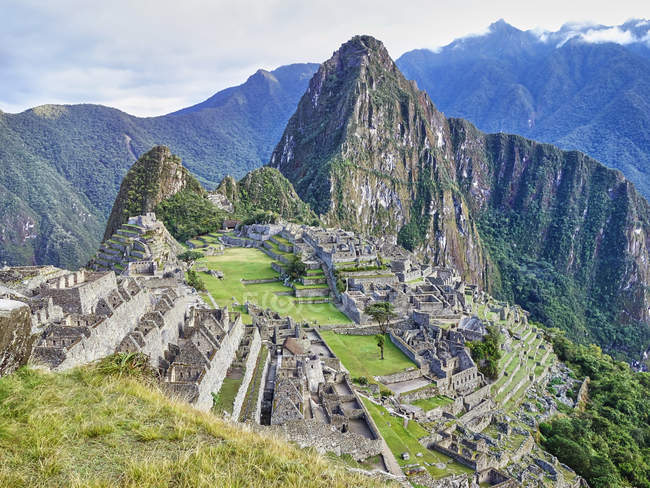 Ancient populations in the Andes mountains of Peru adapted to their high-altitude environment and the introduction of agriculture in ways distinct from other global populations that faced similar circumstances, according to findings presented on October 17 at the American Society of Human Genetics (ASHG) 2018 Annual Meeting in San Diego, California (October 16-20). The ASHG has reported a record attendance of 8,500 at this year’s meeting. John Lindo, PhD, JD, Assistant Professor of Anthropology at Emory University, and a group of international collaborators headed by Anna Di Rienzo, PhD, at the University of Chicago and Mark Aldenderfer, PhD, at the University of California, Merced, set out to use newly available samples of 7,000-year-old DNA from seven whole genomes to study how ancient people in the Andes adapted to their environment. The scientists compared these genomes with 64 modern-day genomes from both highland Andean populations and lowland populations in Chile, in order to identify the genetic adaptations that took place before the arrival of Europeans in the 1500’s. “Contact with Europeans had a devastating impact on South American populations, such as the introduction of disease, war, and social disruption,” explained Dr. Lindo. “By focusing on the period before that, we were able to distinguish environmental adaptations from adaptations that stemmed from historical events.” The scientists found that Andean populations’ genomes adapted to the introduction of agriculture and resulting increase in starch consumption differently from other populations. For example, the genomes of European farming populations show an increased number of copies of the gene coding for amylase, an enzyme in saliva that helps break down starch.
Login Or Register To Read Full Story
Login Register