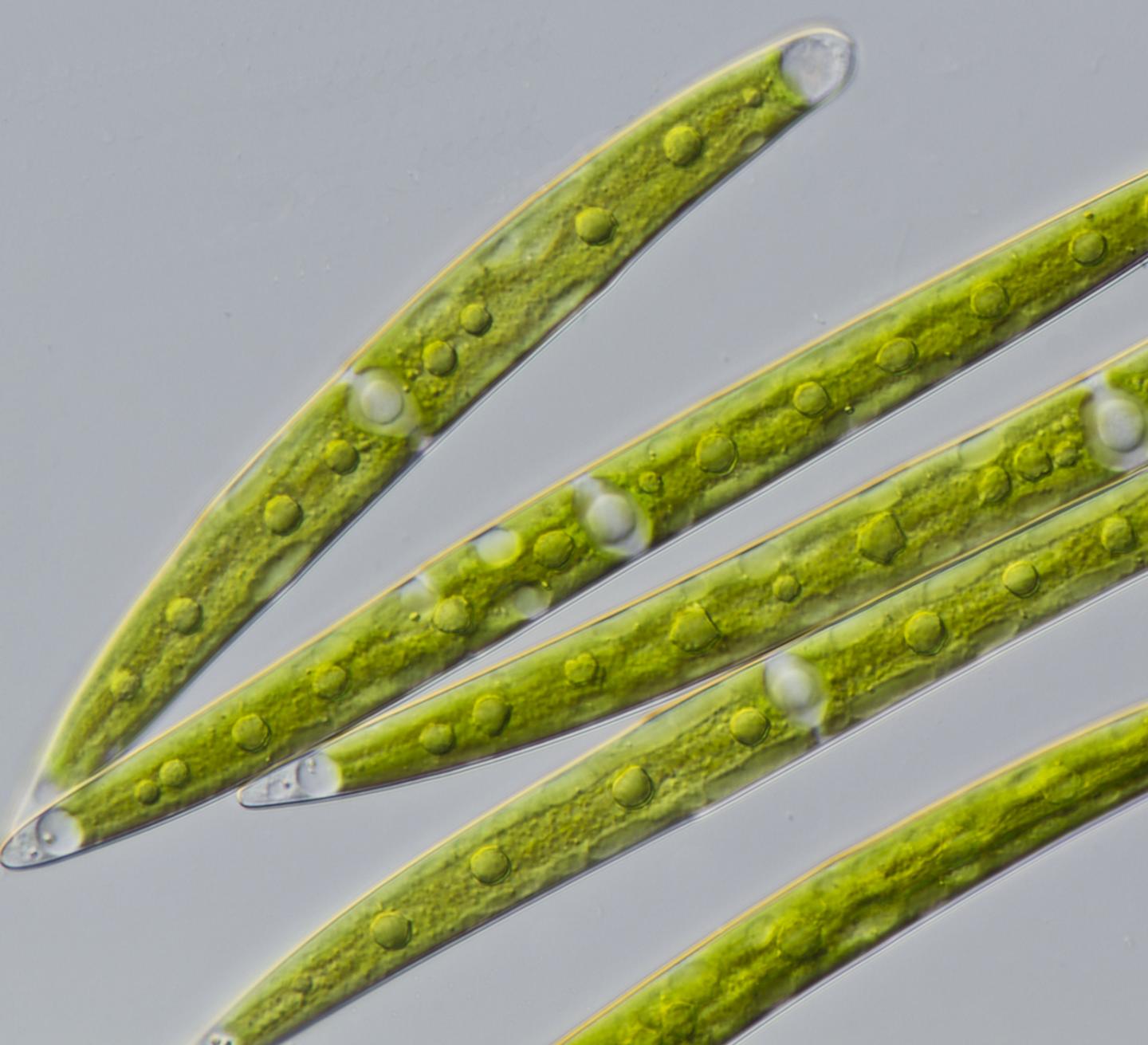 A team of scientists led by Dr. Pierre-Marc Delaux [John Innes Centre (UK) / University of Wisconsin-Madison (USA)] has solved a long-running mystery about the first stages of plant life on earth. The team of scientists from the John Innes Centre, the University of Wisconsin-Madison, and other international collaborators, has discovered how an ancient alga was able to inhabit land, before it went on to evolve into the world's first plant and colonize the earth. The research was published online on October 5, 2015 in PNAS. The article is titled “Algal Ancestor of Land Plants Was Preadapted for Symbiosis.” Up until now, it had been assumed that the alga evolved the capability to source essential nutrients for its survival after it arrived on land by forming a close association with a beneficial fungus called arbuscular mycorrhiza (AM), which still exists today and which helps plant roots obtain nutrients and water from soil in exchange for carbon. The previous discovery of 450-million-year-old fossilized spores similar to the spores of the AM fungus suggests this fungus would have been present in the environment encountered by the first land plants. Remnants of prehistoric fungi have also been found inside the cells of the oldest plant macro-fossils, reinforcing this idea. However, scientists were not clear as to how the algal ancestor of land plants could have survived long enough to mediate a quid pro quo arrangement with a fungus. This new finding points to the alga developing this crucial capability while still living in the earth's oceans! Dr.
Login Or Register To Read Full Story
Login Register