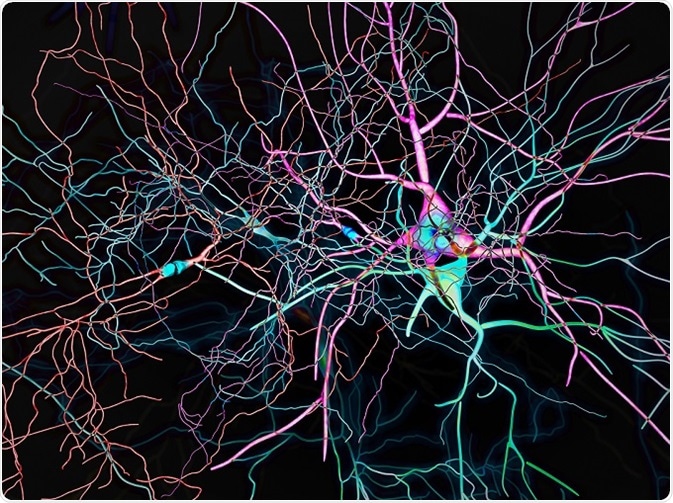 Genetic mutations in a form of non-small cell lung cancer (NSCLC) may drive tumor formation by blurring cells' perception of key growth signals, according to a new laboratory study published online on August 29, 2018 in Science. The article is titled “Cancer Mutations and Targeted Drugs Can Disrupt Dynamic Signal Encoding by the Ras-Erk Pathway.” The research, led by UC San Francisco (UCSF) researchers, could have important implications for understanding and ultimately targeting the defective mechanisms underlying many human cancers. Healthy cells rely on the central Ras/Erk growth signaling pathway (also known as the Ras/MAPK pathway) to interpret external cues about how and when to grow, divide, and migrate, but defects in how these messages are communicated can cause cells to grow out of control and aggressively invade other parts of the body. Such mutations are found in the majority of human cancers, making treatments for Ras/Erk defects a "holy grail" of cancer research. Decades of study have led scientists to believe that Ras/Erk-driven cancers occur when mutations cause one or more components of the pathway to get stuck in a pro-growth state. Researchers have labored to develop targeted treatments that flip these broken switches back off, but so far most have failed to make it through clinical trials. Now, using a high-throughput technique developed at UCSF that allows scientists to take control of Ras/Erk signaling using pulses of light, and then quickly read out resulting genomic activity, researchers have made a surprising discovery about this extensively studied pathway.
Login Or Register To Read Full Story
Login Register