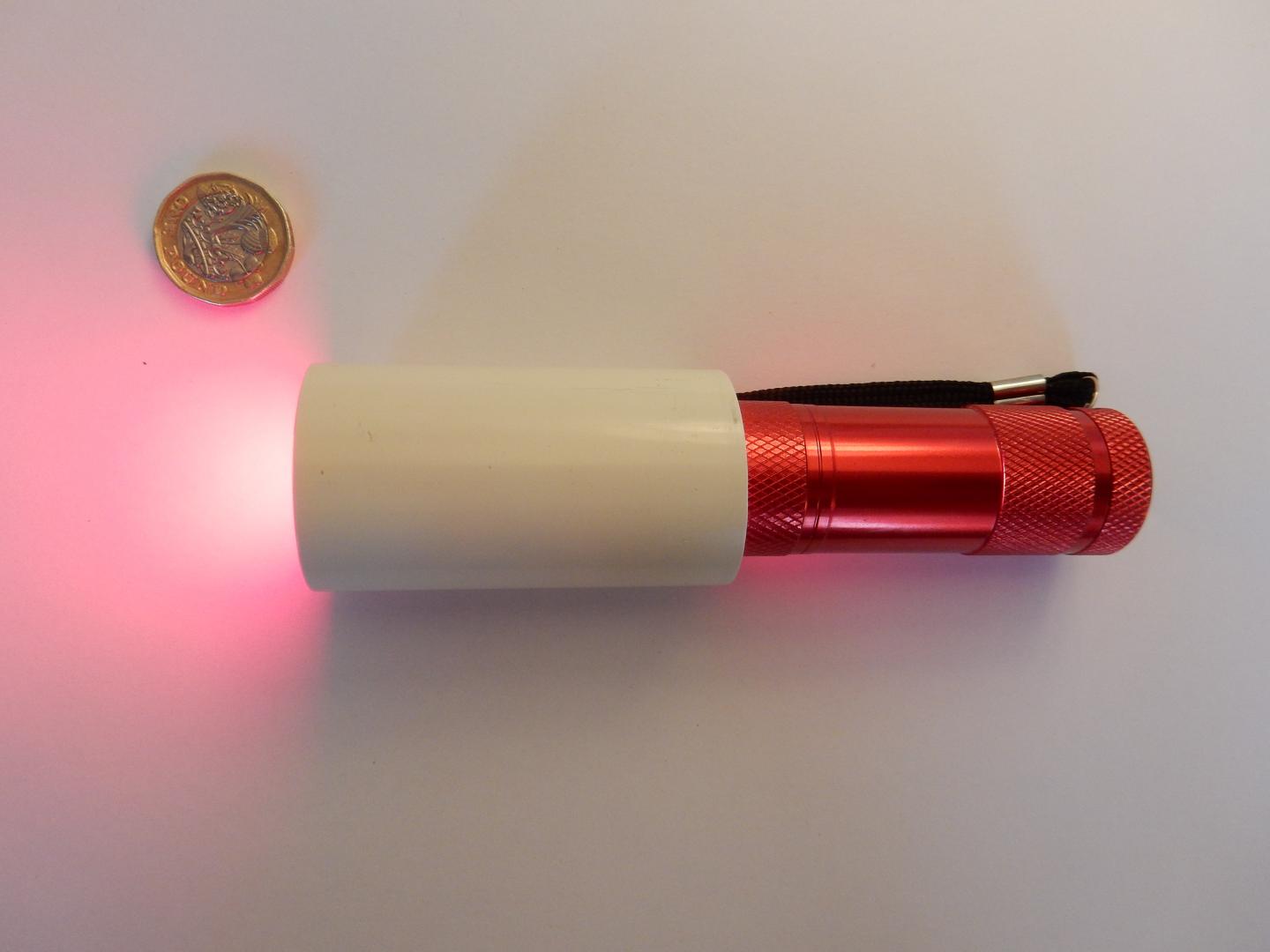 Staring at a deep red light for three minutes a day can significantly improve declining eyesight, finds a new University College of London (UCL)-led study, the first of its kind in humans. Scientists believe the discovery, published online on June 29, 2020 in The Journals of Gerontology, Series A, could signal the dawn of new, affordable, home-based eye therapies, helping the millions of people globally with naturally declining vision. The article is titled “Optically Improved Mitochondrial Function Redeems Aged Human Visual Decline.” In the UK, there are currently presently 12 million people aged over 65: in 50 years, this will increase to approximatley 20 million and all will have some degree of visual decline because of retinal aging. Lead author, Professor Glen Jeffery, PhD, UCL Institute of Ophthalmology, said: "As you age your visual system declines significantly, particularly once over 40. Your retinal sensitivity and your color vision are both gradually undermined, and with an aging population, this is an increasingly important issue. To try to stem or reverse this decline, we sought to reboot the retina's aging cells with short bursts of longwave light."In humans around 40 years-old, cells in the eye's retina begin to age, and the pace of this aging is caused, in part, when the cell's mitochondria, whose role is to produce energy (known as ATP) and boost cell function, also start to decline. Mitochondrial density is greatest in the retina's photoreceptor cells, which have high energy demands. As a result, the retina ages faster than other organs, with a 70% ATP reduction over life, causing a significant decline in photoreceptor function as these receptors lack the energy to perform their normal role.
Login Or Register To Read Full Story
Login Register