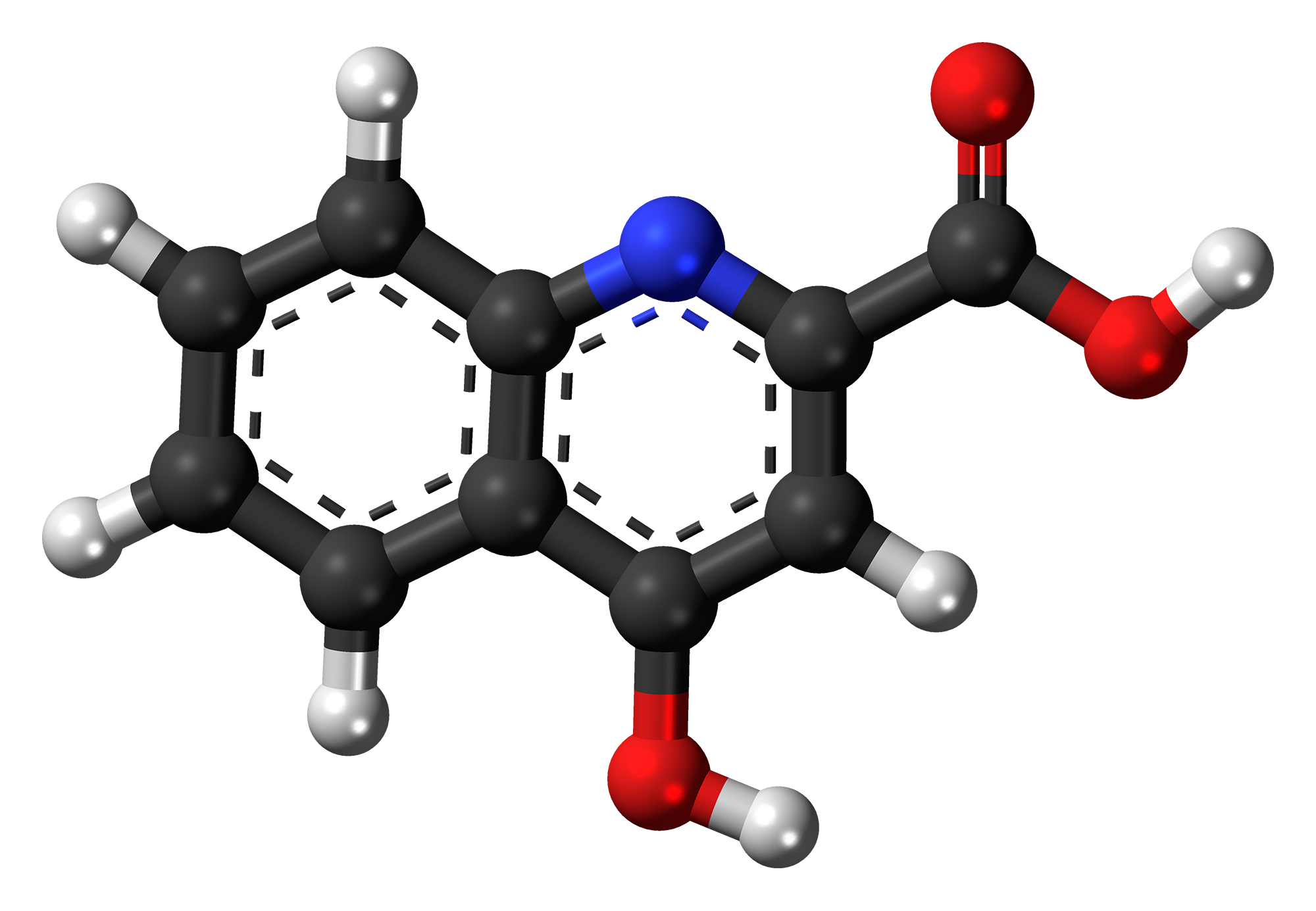 A new study by University of Maryland School of Medicine researchers, and collaborators, has found that in mice, adjusting levels of a compound called kynurenic acid can have significant effects on schizophrenia-like behavior. The study was published online on December 16, 2016 in Biological Psychiatry. The article is titled “Adaptive and Behavioral Changes in Kynurenine 3-Monooxygenase Knockout Mice: Relevance to Psychotic Disorders.” In recent years, scientists have identified kynurenic acid as a potential key player in schizophrenia. People with schizophrenia have higher than normal levels of kynurenic acid in their brains. KYNA, as it is known, is a metabolite of the amino acid tryptophan; it decreases glutamate, and research has found that people with this schizophrenia tend to have less glutamate signaling than people without chizophrenia. Scientists have theorized that this reduction in glutamate activity, and therefore the higher KYNA levels seen in patients, might be connected with a range of symptoms seen in schizophrenia, especially cognitive problems. For several years, Robert Schwarcz, Ph.D., a Professor in the Department of Psychiatry at the University of Maryland School of Medicine (UM SOM), who in 1988 was the first to identify the presence of KYNA in the brain, has studied the role of KYNA in schizophrenia and other neuropsychiatric diseases. For the new study, Dr. Schwarcz and his team collaborated closely with scientists at the Karolinska Institute in Stockholm, Sweden, the University of Leicester in the United Kingdom, and KynuRex, a biotech company in San Francisco. "This study provides crucial new support for our longstanding hypothesis," Dr. Schwarcz said. "It explains how the KYNA system may become dysfunctional in schizophrenia."
Login Or Register To Read Full Story
Login Register