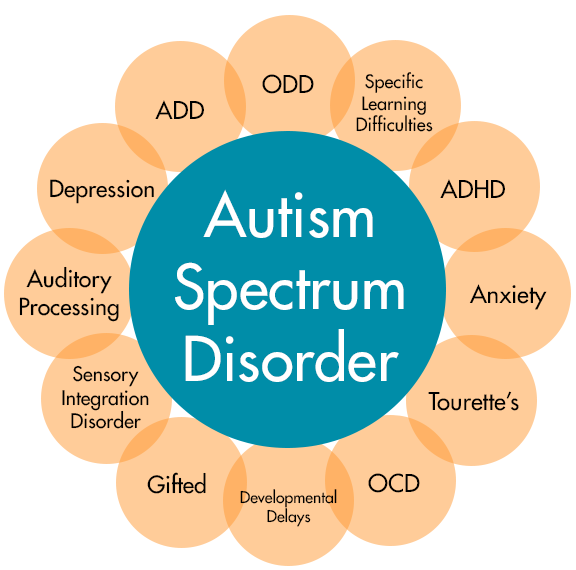 University of Texas (UT) Southwestern (UTSW) scientists have adapted a classic research technique called forward genetics to identify new genes involved in autism spectrum disorder (ASD). In a study published online on December 22, 2020 in eLife (https://elifesciences.org/articles/56883), the researchers used this approach in mice to find one such gene called KDM5A. The open-access eLife article is titled “KDM5A Mutations Identified in Autism Spectrum Disorder Using Forward Genetics.” Approximately 1 in 54 children in the U.S. is diagnosed with ASD, a neurodevelopmental disorder that causes disrupted communication, difficulties with social skills, and repetitive behaviors. As a disease with a strong genetic component, it is hypothesized that thousands of genetic mutations may contribute to ASD. But to date, only about 30 percent of cases can be explained by known genetic mutations. For decades, forward genetics (https://www.google.com/search?client=firefox-b-1-d&q=reverse+genetics+and+forward+genetics ) has been used to find mutations that cause disease. It involves inducing genetic mutations in mice, screening for certain phenotypes, and then identifying the causative mutation through sequencing all of the organism’s genome. “The difficult part in the beginning was finding the mutations. It had to be done by laborious cloning,” says Nobel Laureate Bruce Beutler (https://profiles.utsouthwestern.edu/profile/10593/bruce-beutler.html) (https://www.nobelprize.org/prizes/medicine/2011/beutler/biographical/), MD, Director of the Center for the Genetics of Host Defense (https://www.utsouthwestern.edu/education/medical-school/departments/genetics-host-defense/) at UTSW and study co-author.
Login Or Register To Read Full Story
Login Register