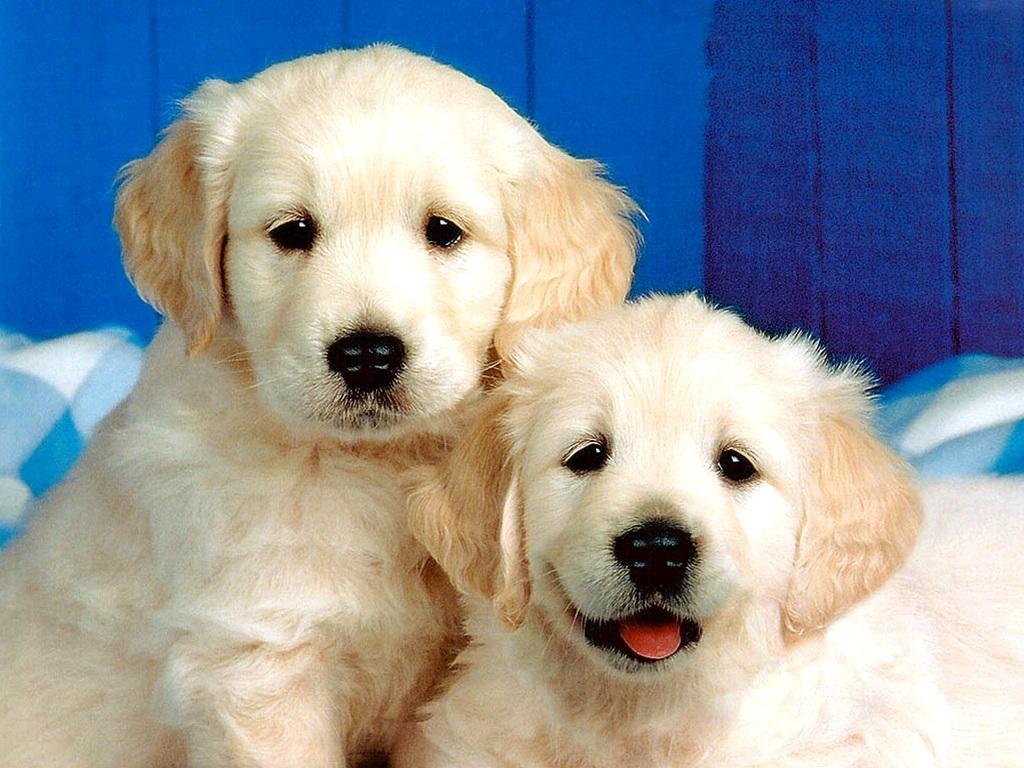 There are two chemotherapies commonly used to treat bone cancer in dogs: doxorubicin and carboplatin. Some dogs respond better to one drug than to the other. But until now, the choice has been left largely to chance. New work by University of Colorado (CU) Cancer Center members at Colorado State University Flint Animal Cancer Center and presented on April 19, 2015 at the American Association for Cancer Research (AACR) Annual Meeting 2015 (April 18-22, 2015, in Philadelphia) demonstrates a gene expression model that predicts canine osteosarcoma response to doxorubicin, potentially allowing veterinary oncologists to better choose which drug to use with their canine patients. The approach is adopted from, and further validates, a model known as COXEN (CO-eXpression gEne aNalysis), developed at the CU Cancer Center by Center Director Dan Theodorescu, M.D., Ph.D., and which is currently in clinical trials to predict the response of human tumors to drugs. "This is a cool thing for us, showing that we can use human models in canine cancer, and hinting that the reverse might also be true: the lessons we learn from canine osteosarcoma may help us better understand the human disease," says Daniel L. Gustafson, Ph.D., CU Cancer Center Investigator and Director for Basic Research at the Flint Animal Cancer Center. The COXEN model depends on the idea that cancer can be defined as the sum of its genetic alterations. Rather than looking at a cancer by its site in the body - say lung cancer or prostate cancer or breast cancer - the COXEN model evaluates a panel of genes known to be important to the development of cancer and uses gene expression to label the cancer with a genetic signature.
Login Or Register To Read Full Story
Login Register