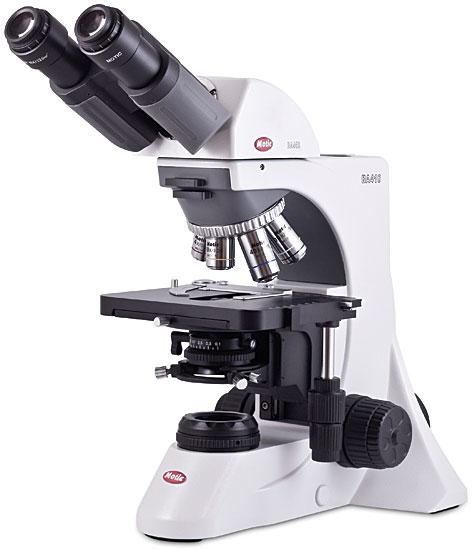 Pour, mix, set, add water, and voila!: highly detailed images of the inside of cells. A study, partially funded by the National Institutes of Health, has shown that a modified form of the superabsorbent chemical used in disposable diapers can expand brain structures to four and a half times their original size. The process, called “expansion microscopy,” will allow scientists to take super-resolution pictures of healthy and diseased tissue throughout the body using common microscopes. "For centuries, a scientist's ability to look at cells has been constrained by the power of the lenses they used to magnify them. We decided to try something different, and physically magnify the cells themselves," said Edward Boyden, Ph.D., associate professor of biological engineering and brain and cognitive sciences at the Massachusetts Institute of Technology (MIT), Cambridge, Massachusetts, and a leader of the study published online on January 15, 2015 in Science. Dr. Boyden and his MIT colleagues discovered that if they linked brain cell proteins to a mesh of sodium polyacrylate and then added water, the polyacrylate mesh swelled and greatly expanded the size of protein complexes while preserving their normal structural arrangement in the cell. This allowed the scientists to see previously hidden sub-microscopic details of cell structures. "Expansion microscopy is a potential game-changer," said Walter Koroshetz, M.D., acting director of the NIH's National Institute of Neurological Disorders and Stroke (NINDS) and not involved in the study.
Login Or Register To Read Full Story
Login Register