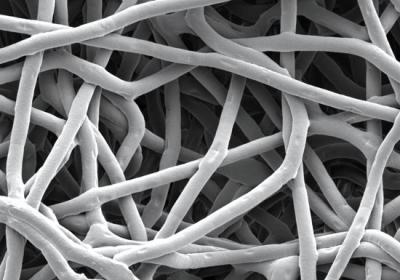 Stem cells transformed into 3D human liver tissue by scientists from the Medical Research Council (MRC) Centre for Regenerative Medicine at the University of Edinburgh in Scotland show promising support of liver function when implanted into mice with a liver disease. The scientists say that, in addition to being early-stage progress towards developing human liver tissue implants, it could also reduce the need for animals in research by providing a better platform to study human liver disease and test drugs in the lab. In this study, published in Archives of Toxicology, the scientists took human embryonic stem cells and induced pluripotent stem cells (adult cells that have been induced to turn back into stem cells) and carefully stimulated them to develop the characteristics of liver cells, called hepatocytes. The researchers grew these cells as small spheres in a dish for over a year. Professor David Hay from the MRC Centre for Regenerative Medicine at the University of Edinburgh, who led the research, said: "This is the first time anyone has kept stem cell-derived liver tissue alive for more than a year in the lab. Keeping the cells alive and stable as liver cells for a long time is a very difficult step, but crucial if we hope to use this technology in people." The scientists then collaborated with materials chemists and engineers to identify suitable polymers already approved for use in humans in order to develop them into 3D scaffolds. The best material was a biodegradable polyester, polycaprolactone, which was spun into microscopic fibers. The fiber mesh formed a scaffold one centimeter square and a few millimeters thick. Liver cells derived from embryonic stem cells, which had been grown in culture for 20 days, were loaded onto the scaffolds and implanted under the skin of mice.
Login Or Register To Read Full Story
Login Register