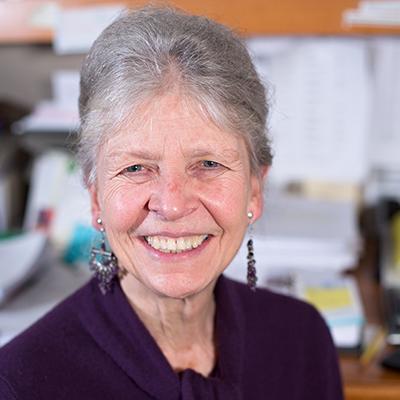 The 2018 Lasker-Koshland Award for Special Achievement in Medical Science honors an individual whose lifetime contributions have engendered among her colleagues the deepest feelings of awe and respect. For four decades, Joan Argetsinger Steitz (Yale University) has provided leadership in biomedical science. She has made pioneering discoveries about RNA biology, generously mentored budding scientists, and vigorously and passionately supported women in science. She has generated a cascade of discoveries that have illuminated wide-ranging and unanticipated functions for RNA molecules within our cells, and has served as a role model in multiple ways, especially for rising female investigators. Dr. Steitz has campaigned for full inclusion of all members of the scientific community, fueled by the conviction that reaching this goal is necessary to ensure a robust and innovative scientific enterprise. When Steitz encountered the molecular basis of genetics in the early 1960s as an undergraduate lab technician, she was enchanted, but despite her passion and curiosity, she could not envision a future for herself as an academic researcher. The absence of female biology professors shrouded that potential career path. She did know that women could be physicians, so she decided to become a doctor. The summer before medical school, Steitz joined the lab of Joseph Gall (Albert Lasker Special Achievement Award in Medical Science, 2006), where she undertook her first independent project. Thrilled by the joy of discovery and the challenges of steering her own experiments, she could no longer resist the draw of research.
Login Or Register To Read Full Story
Login Register