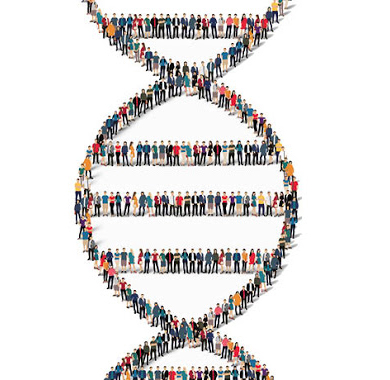 In the first study to use whole genome sequencing (WGS) to discover rare genomic variants associated with Alzheimer's disease (AD), researchers have identified 13 such variants (or mutations). In another novel finding, this study establishes new genetic links between AD and the function of synapses, which are the junctions that transmit information between neurons, and neuroplasticity, or the ability of neurons to reorganize the brain's neural network. These discoveries could help guide development of new therapies for this devastating neurological condition. Researchers at Massachusetts General Hospital (MGH), the Harvard T. H. Chan School of Public Health, and Beth Israel Deaconess Medical Center reported these findings in Alzheimer's & Dementia: The Journal of the Alzheimer's Association. The open-access article was published online on April 2, 2021 and is titled “Whole‐Genome Sequencing Reveals New Alzheimer's Disease-Associated Rare Variants in Loci Related to Synaptic Function and Neuronal Development” (https://alz-journals.onlinelibrary.wiley.com/doi/10.1002/alz.12319). Over the last four decades, MGH has pioneered research on the genetic origins of AD, led by Rudolph Tanzi, PhD, Vice Chair of Neurology and Director of the hospital's Genetics and Aging Research Unit. Notably, Dr. Tanzi and colleagues co-discovered genes that cause early-onset (prior to age 60) familial AD, including the amyloid protein (A4) precursor (APP), and the presenilin genes (PSEN1 and PSEN2). Mutations in these genes lead to accumulation of amyloid plaques in the brain, a hallmark of AD. The next 30 AD gene variants that were discovered are primarily linked to chronic inflammation in the brain (or neuroinflammation), which also increases the risk for this cognitive disease.
Login Or Register To Read Full Story
Login Register